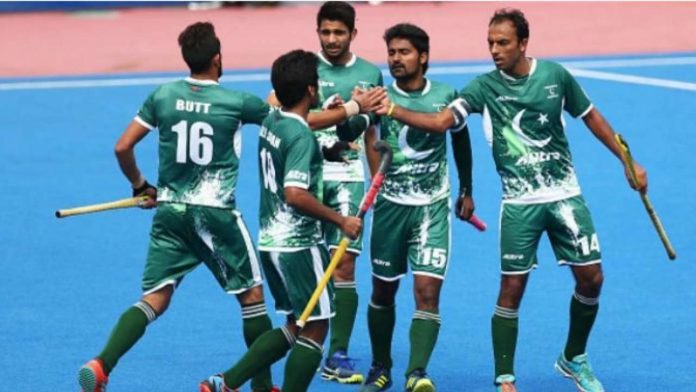 PESHAWAR: Pakistan will face Germany in their first match of the Field Hockey World Cup in Bhubaneswar, India, today (Saturday).

The match will start at 6:30pm (PST). Four-time world champions Pakistan are currently going through a severe dip in form and confidence and are currently ranked 13th. Their build-up before the world event was not too good and they will start the match as underdogs.

On the other hand, Germany, currently ranked sixth, will be favorites to begin with. Pakistan once ruled the world hockey, but now the situation is dismal and they haven’t reached the World Cup since 1994.