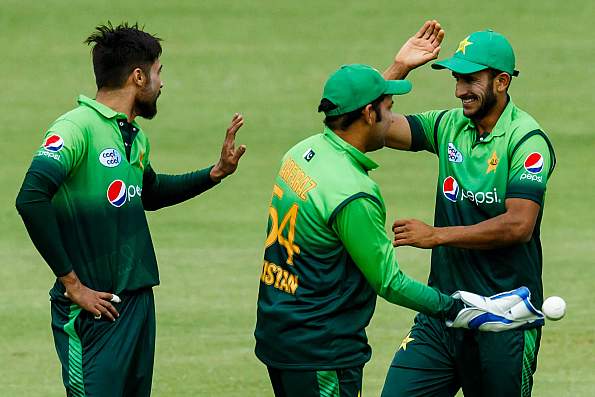 The match will begin at 4:30pm (PST). Pakistan will be overwhelming favourites going into the game given their recent good form. Cricket experts are expecting a one-sided contest between a former world champion and two-time Asia Cup winner against a team filled with semi-professionals forming a unit which is yet to be upgraded to ODI status.

Pakistan and Hong Kong have faced off in a One-Day International only twice – in 2004 and 2008 – so far with the Men in Green winning both encounters with huge margins.

Babar Azam, who is considered best batsman in the tournament as Virat Kohli is not playing, needs 27 more runs in today’s match to become the joint-second fastest to 2000 ODIs runs (45 innings).