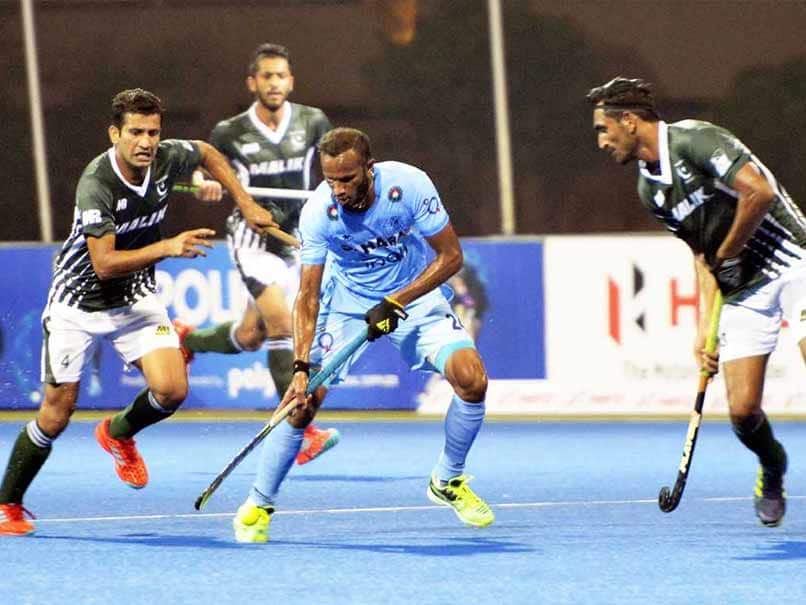 Pakistan defeated South Korea 3-1 in their first match of the tournament on Friday.

Pakistan will be under pressure going into the game as India are dominating them recently in the hockey. In their last match in the same tournament in 2016, India defeated Pakistan 3-2 after a tough contest.

Both Pakistan and India have won this tournament twice.

Pakistan and India have played 34 matches since 2010, out of which India won 18 matches, while Pakistan won eight. The last edition of the Asian Hockey Champions Trophy was also won by India.