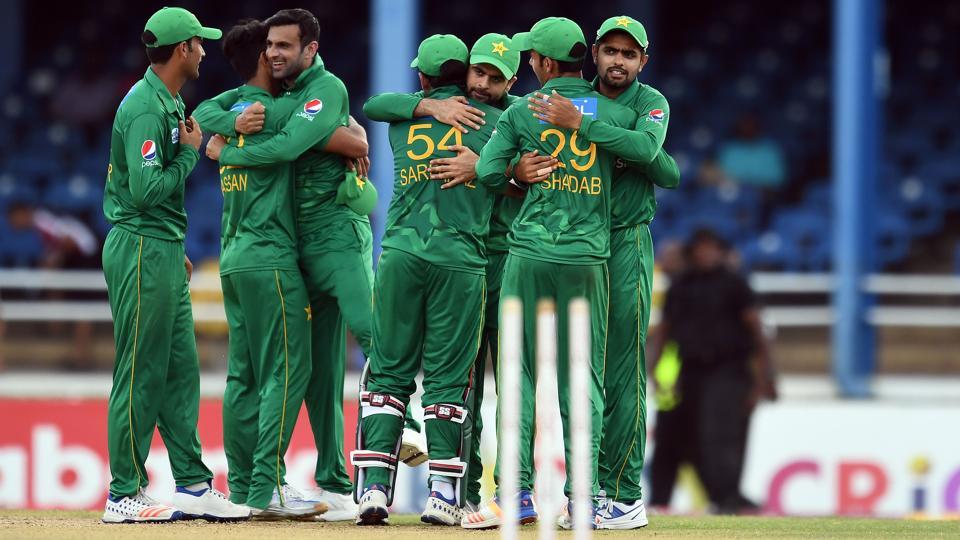 PESHAWAR: The first T-20 of the two-match series between Pakistan and Scotland will be played in Edinburgh today. The match will start at 0800 pm Pakistan Standard Time.

The skipper of Pakistan Cricket team Sarfaraz Ahmad has said that though Scotland team has performed well in One Day Series against England but Pakistani team is well prepared to defeat it.

The meteorological department has foretasted rain for today which may affect the match. So far one T-20 match has been played between Pakistan and Scotland in which Pakistan was successful.

Second match of the series will be played at the same venue tomorrow.