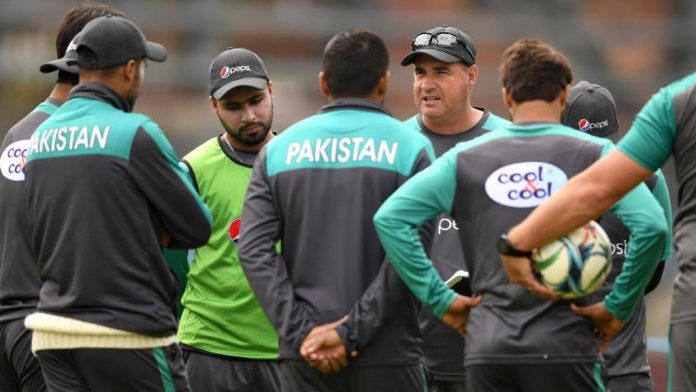 PESHAWAR: The first match of the five-match one-day international (ODI) series between Pakistan and South Africa will be played at Port Elizabeth tomorrow (Saturday).

The match will begin at 4:00pm (PST). South Africa will be overwhelming favourites going into the ODI series after 3-0 thrashing of Pakistan in the just concluded Test series. Pakistan were totally clueless in the Test series and none of the Tests went beyond the lunch of the fourth day.

The series will be important for both the teams keeping in view the preparations for the upcoming World Cup in England which is scheduled after four months. Different teams are finalising their combinations ahead of the world event and Pakistan and South Africa are also looking to do the same.

The matter seems to be particularly challenging for Pakistan as most of their batsmen misfired during the Test series. Although Pakistan will be boosted with the arrival of Mohammad Hafeez and Shoaib Malik in the batting department, but their struggle against the moving and rising ball is well-known. The fast pitches also mean a limited role for the spinners. Both the teams will be banking on pace attack and they might include one specialist spinner in the playing eleven at the maximum.

South Africa, on the other hand, are looking in the experimental mode as they have rested fast bowler Dale Steyn and wicket keeper Quinton de Kock for the first two ODIs. They have included Duanne Olivier and Aiden Markram in the squad keeping in view their brilliant performance in the Test series. Olivier, who took 24 wickets in the Test series and was declared player of the series, is most likely to make his ODI debut in the Port Elizabeth match. Heinrich Klaasen will take the keeping gloves in de Kock’s absence.