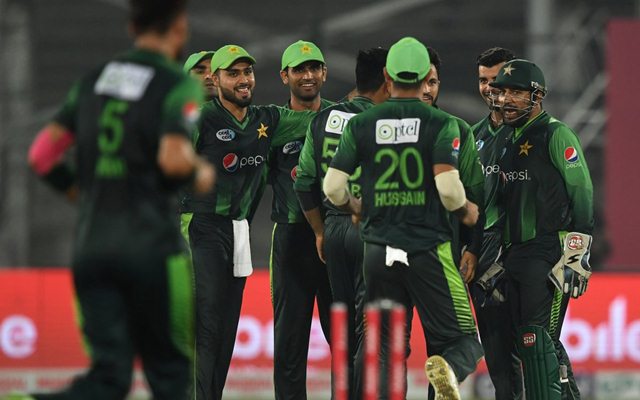 PESHAWAR: The first match of the T20 tri-series will be played between Pakistan and Zimbabwe in Harare today (Sunday).

The match will begin at 1:00pm (PST). Pakistan are going into the series as overwhelming favourites due to their top ranking in the format and not so good form of Zimbabwe and Australia.

Zimbabwe have been weakened further with absence of their five key players including Graeme Cremer, Sikandar Raza, Brendan Taylor, Sean Williams and Craig Ervine over dispute with the cricket board on payment issue.

On the other hand, Australia are coming into the series after enduring a 6-0 drubbing across limited overs formats on their tour of England. Australia slipped down to third in the ICC’s T20 rankings after their defeat to England, but could come out of the Zimbabwe tri-series with the top ranking if they are able to reverse their losing streak. Pakistan will have to win the series to maintain their top ranking.