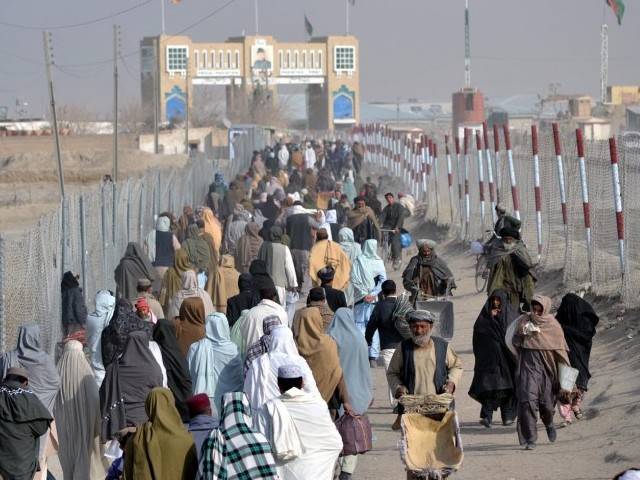 PESHAWAR: The federal cabinet on Thursday decided to formulate a comprehensive policy on Afghan refugees before extending their stay in Pakistan in June 2019.

Prime Minister Imran Khan, who announced granting the Afghans Pakistani citizenship earlier in the month, chaired the meeting in Islamabad.

Minister for Information and Broadcasting Fawad Chaudhry said in media briefing after the meeting that there are 2.5 million Afghan refugees in Pakistan, 2 million of them had been registered, while half a million remained undocumented. He said 879,198 refugees had Afghan citizen cards but resided in Pakistan, while another 1,394,000 possessed refugee cards.

The minister said the cabinet also decided to further strengthen the Right to Information Act in order to bring transparency in governance and citizens’ right to know.

The cabinet also decided that tax exemptions for tribal districts will be retained for five years.