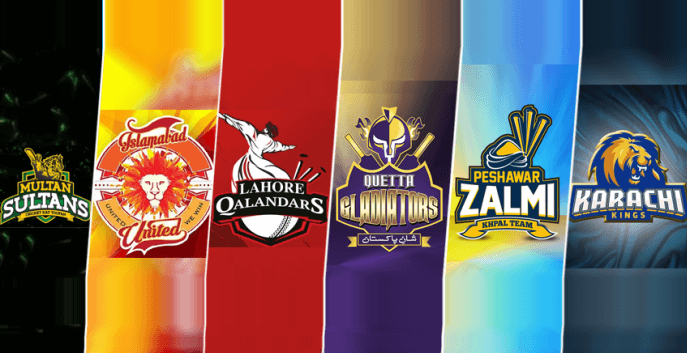 PESHAWAR: The Pakistan Cricket Board (PCB) and Pakistan Super League (PSL) franchises are planning to hold eight matches of the next edition of the mega event in Pakistan.

According to media reports, the PCB and PSL franchise earlier mulled the idea of hosting the whole event in Pakistan, but that idea was discarded later on. The decision has been taken reportedly after it was agreed that the law and order situation is not yet viable enough to organise a month-long event. Instead, the PCB has decided to hold eight out of 34 matches in Pakistan.

The PCB Chairman Najam Sethi confirmed the plan for holding eight matches in Pakistan in a media interview. He also confirmed that the United Arab Emirates (UAE) will continue to be the main venue for the league.

Najam Sethi said full PSL will eventually come to Pakistan one day, but at this stage it’s not feasible. He said that with every passing year, things are improving and, from the first to the third edition, the PCB has continued to have more games in Pakistan. “Next year eight or more games will come to Pakistan,” he said.

Stadiums in Pakistan are not fully prepared yet to host the PSL matches as extensive work is needed there. Stadiums to host the next matches of PSL have not been finalised yet. However, Karachi, Lahore, Rawalpindi and Faisalabad are tipped as most favourite grounds to host these matches.