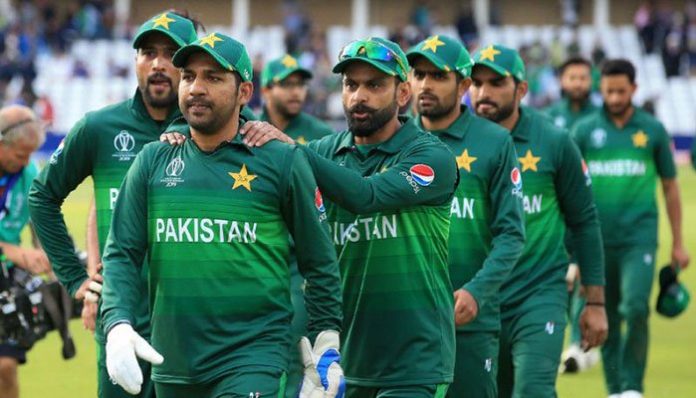 PESHAWAR: Pakistan will play their next match of the ICC World Cup against New Zealand today (Wednesday) at Birmingham.

The match will begin at 2:30pm (PST). Pakistan have overcome one of four hurdles to keep their hopes of qualifying for semi-finals alive by defeating South Africa in Sunday’s match. However, the next hurdle is tougher as New Zealand are still undefeated in the mega event due to their disciplined performance. Pakistan may take encouragement from their win against England, one of tournament favourites. But beating a disciplined team like New Zealand led by astute captain Williamson will be a difficult task for which Pakistan will have to play out of their skins.

New Zealand are doing well and they need not change their playing eleven. Pakistan may also be content with their playing eleven which won them the match against Proteas, but they can think about inclusion of Asif Ali in place of misfiring Mohammad Hafeez. If Mohammad Hasnain finally made debut against New Zealand, he may come at the expense of Shaheen Shah Afridi.

While countering the New Zealand challenge, Pakistan will keep in mind that they might not win if they repeat the fielding mistakes of match against South Africa. Pakistan missed six catches against Proteas and still won the match. However, Pakistan will be mindful of the fact that result may be different if they dropped so many catches against any other team. Winning the toss and batting first will benefit Pakistan.

Pakistan only have semi-final chances if they beat New Zealand, Bang.ladesh and Afghanistan and they other teams also win and loss according to Pakistan’s suitability.