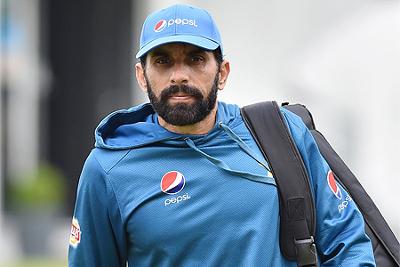 PESHAWAR, 21 November: Pakistan test cricket team captain Misbah-ul-Haq  will not be available to lead the team against New Zealand in second Test due to his participation in the funeral ceremonies of his father-in-law who died a couple of days back.

Misbah-ul-Haq along with his family returned to Pakistan soon after receiving the news of his father-in-law’s death.

Meanwhile, Pakistan Cricket Board (PCB) has said that Azhar Ali would replace Misbah-ul-Haq and lead the team in the second Test match which is scheduled to commence on Friday.

Earlier  New Zealand beat Pakistan by eight wickets in the first Test match of the series.