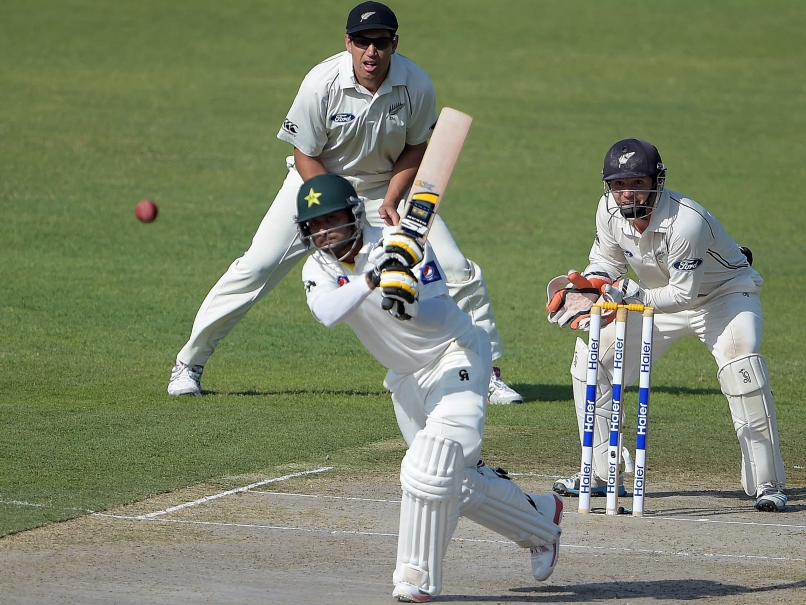 PESHAWAR, 24 November: The second and last match of the Test series  between Pakistan and New Zealand will begin in Hamilton on Friday (tomorrow).

The match will start at 3 A.M Pakistan Standard Time (PST).

Azhar Ali would be leading Pakistan team in the match as International Cricket Council (ICC) has suspended Misbah-ul-Haq for one match for maintaining slow over rate in the first Test match against New Zealand.
Misbah; however, had already excused to play the second Test match as he has returned to Pakistan  after the demise of his ailing  father-in-law.