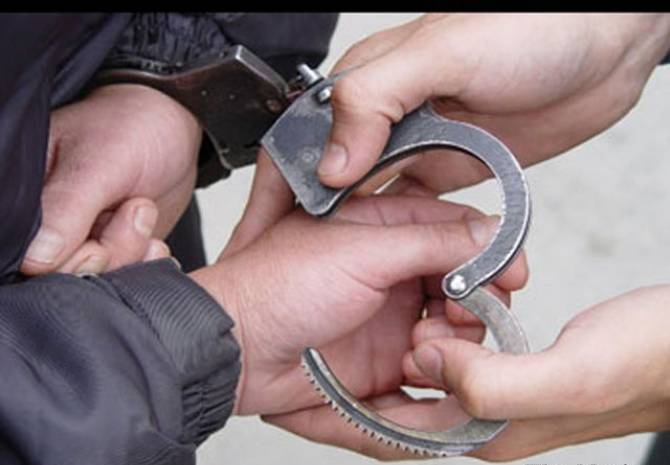 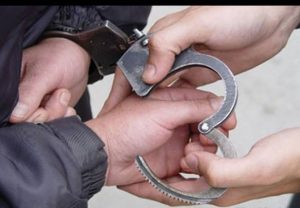 PESHAWAR, July 2: The federal government has decided to take action against those Pakistani nationals, who have been expelled from other countries due to fake documents.

The Director of the Federal Investigation Agency, Mr Usman Anwar, told journalists that they had divided the Pakistanis, deported from various countries, into two categories.

He said those who tried to visit another country by using fake documents would be punished with seven years imprisonment, fine charges or both. The other category is of those Pakistanis who left from Pakistan with proper visas but later they used illegal documents to go to other countries.

A case would be registered against them, the director of FIA Lahore said, adding that every year more than 7,000 Pakistanis were deported from various countries, mostly Saudi Arabia.