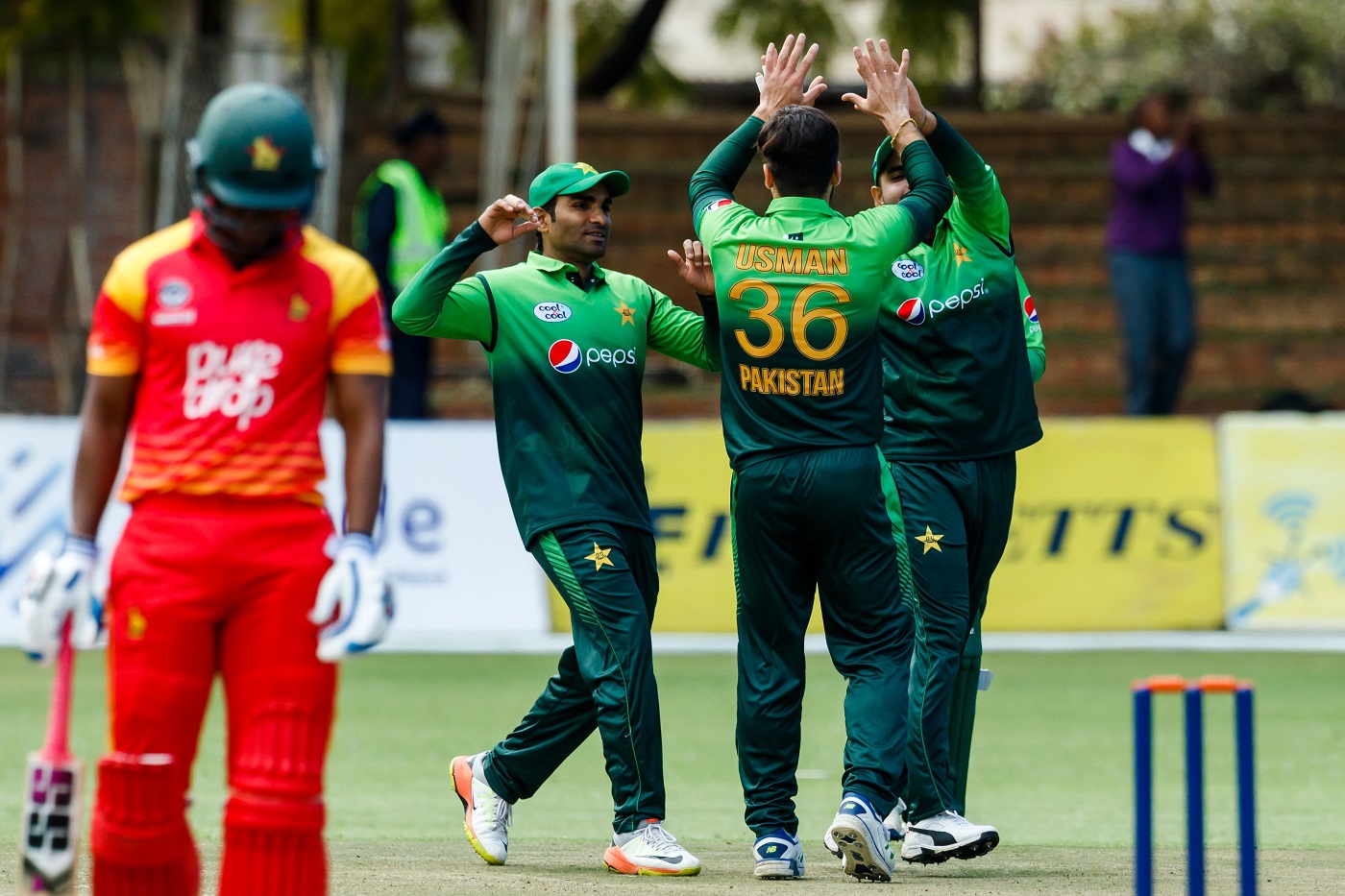 PESHAWAR: Pakistan defeated Zimbabwe by 201 runs in tin the first ODI of the five-match series at Queen’s Sports Club, Bulawayo, on Friday.

Pakistan after being invited to bat first scored 308 runs for the loss of seven wickets. Imamul Haq was top scorer with his career-best 128, while Fakhar Zaman scored 60. It turned out to be a one-sided match as Zimbabwe were all out on 107 in 35 overs.

Shadab Khan was the pick of bowlers with his career-best four wickets, while Usman Khan and Faheem Ashraf took two wickets each.

Imamul Haq was declared player of the match for his brilliant batting.

It was their first ODI win of the year for Pakistan. However, Pakistan’s current form and Zimbabwe’s depleted squad suggests that Pakistan may easily win the ODI series in the end barring any upsets.

The second match of the series will be played on 16 July.