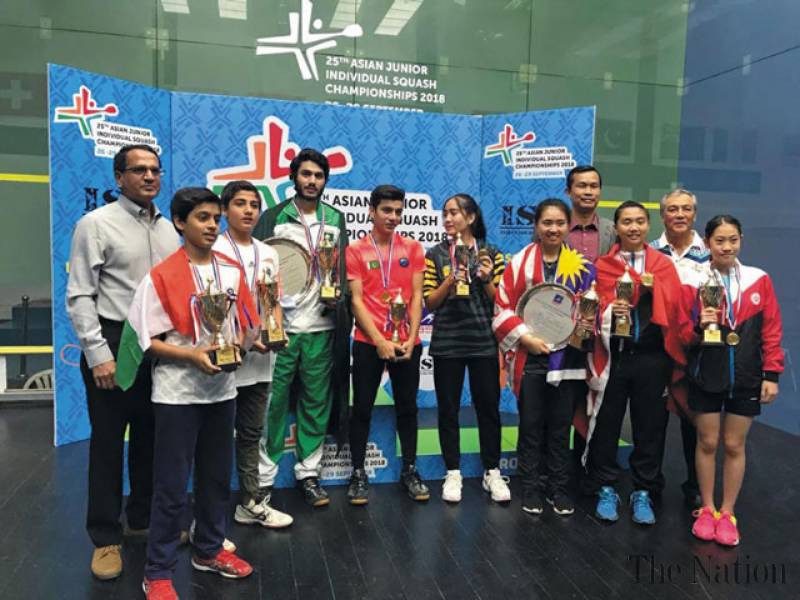 In the Under-15 final, Pakistani youngster Muhammad Hamza Khan faced local lad Arnav Sareen. Hamza started the final as underdog, but he overcame the challenge of playing against the local favourite and won the title. In the Under-17 final, Haris Qasim defeated Amir Azhar of Malaysia. In the Under-19 final, Abbas Zeb defeated Hong Kong’s Chung Yat Long.