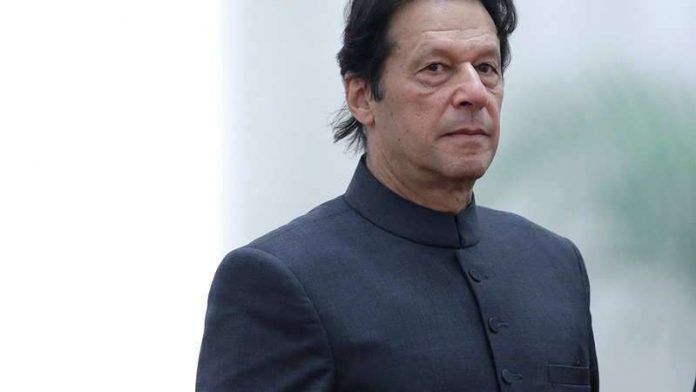 PESHAWAR: Prime Minister Imran Khan, in an effort to quell talks of war with India, said that Pakistan will never take the lead in waging war against any country.

PM Imran said that Pakistan and India are nuclear powers; if tensions rise, it will threaten the world, but Pakistan will never take the initiative to wage war against any country.

Addressing the International Sikh Convention in Lahore, Imran Khan said that on the first day of his government, his first attempt was to make good relations with India and convey the message to them that if India takes a step Pakistan will take two. “But as much as we try, India response was disappointing, it looked like a superpower is telling a poor country that if you do it first, we will move forward,” the premier said while talking about India response to talks offer.

He said that war isn’t the solution of any problem, if one problem is solved by war, then four more problems arise. “The ideology of what is now follows by the BJP government had also resulted in the patrician of Indian in 1947 because it wanted Hindu rule and violations of rights of all human beings.”

Imran Khan said that no one can tolerate the prevailing situation in Kashmir adding “I would have to raise my voice even if there were no Muslims in Kashmir.” PM says that Rashtriya Swayamsevak Sangh (RSS) is leading India so there is no room for any other religion; the ideology of Hindu extremism will not even tolerate Dalits and Sikhs.

He said that there is a curfew in Kashmir for the last 27 days and People have no food to eat which is against humanity, even if there were Sikhs instead of Muslims in Kashmir, I would raise voice for them.