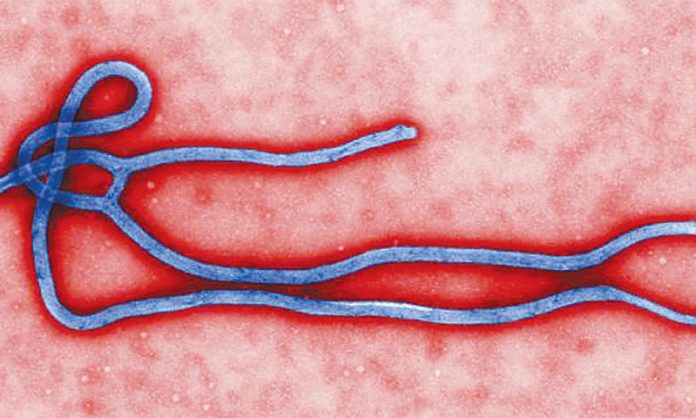 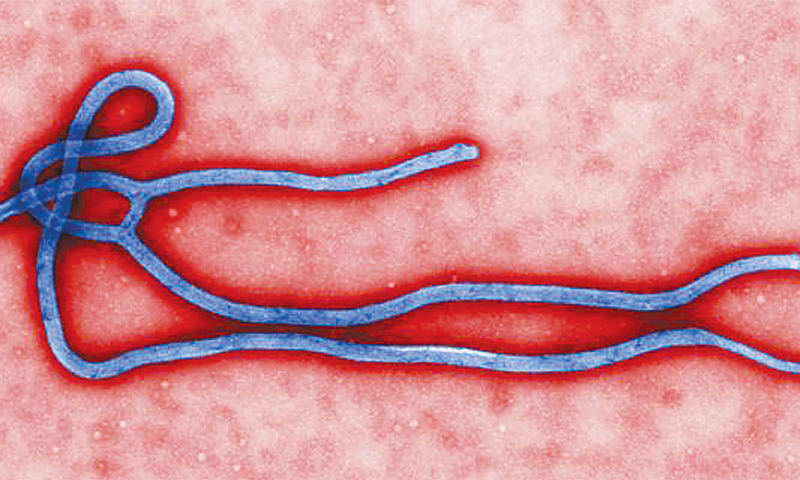 The virus causes severe and often fatal hemorrhagic fever, called Ebola virus disease. More than 4,000 people have died of the virus in African counties and it has broken out in America and several others countries as well.

On the directives of the federal government, the provincial government authorities have decided to start screening travellers from African countries at the airports. Isolation wards will also be set up for the patients at major hospitals of the province.

The World Health Organisation (WHO) says in a report that the virus may enter Pakistan and that the government needs to take precautionary measures to tackle its spread.

On 15 October, the civil and military authorities and officials of the international organisations held a meeting in the federal capital Islamabad. After the meeting, WHO’s Dr Mishal said that in order to counter the viral infection, the government had decided to start screening travellers at the airports and to raise awareness among people about the virus.