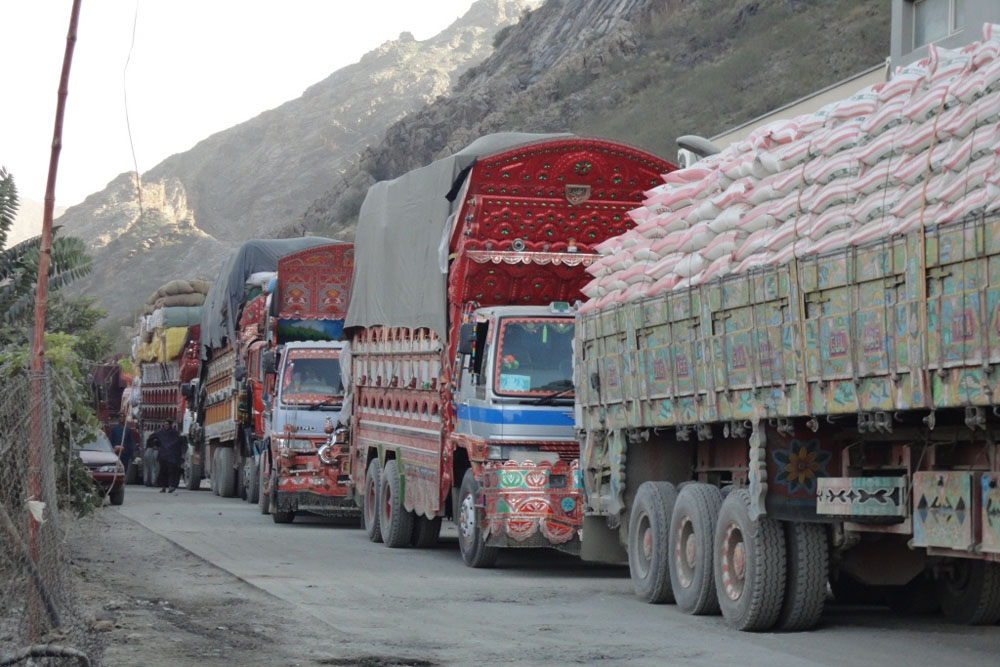 PESHAWAR, 12 July: Flour supply from Pakistan to Afghanistan has been stopped since Monday after the Afghan government imposed heavy tax on Pakistani flour.

According to media reports, Afghanistan has started importing flour from India and imposed heavy tax on flour import from Pakistan. After imposition of tax, the Pakistani flour mills have stopped supply to Afghanistan. The reports said thousands of tons flour was being supplied to Afghanistan from Pakistan and its stoppage will cause financial losses to the flour mills in Pakistan and may also render many workers jobless.

It is expected that flour rates will come down in Khyber Pakhtunkhwa, FATA and other parts of the country after suspension of supplies to Afghanistan.