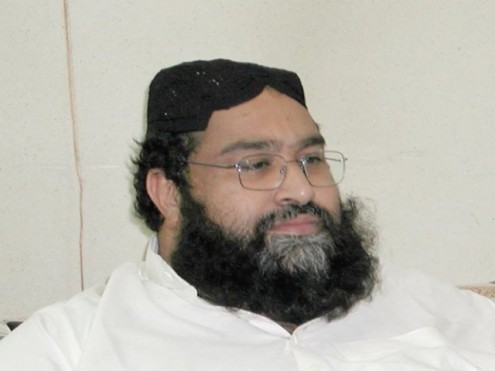 PESHAWAR, October 2: The Pakistan Ulema Council has said that organisations like DAISH [Daulat-e-Islami of Iraq and Syria, or Islamic State of Iraq and Syria] emerge due to sense of deprivation among people.

Islam does not permit killing of innocent people, stated the participants of a meeting held by the Pakistan Ulema Council (Pakistan council of religious scholars) yesterday, with the council’s chairman Hafiz Tahir Mehmood Ashrafi in the chair.

Speakers on the occasion asked the international community and Muslim rulers to look into factors behind formation of such organisations. The council also said that such groups were formed by those people who were deprived of their rights.

They said the formation of DAISH was a result of discriminatory attitude of the governments towards a specific sect in Syria and Iraq.

The Islamic State of Iraq and Syria has taken over a huge area of both countries and now the United States has also launched operation against them. DAISH had announced Khilafah (Islamic system of governance) in some parts of both the countries in June this year.