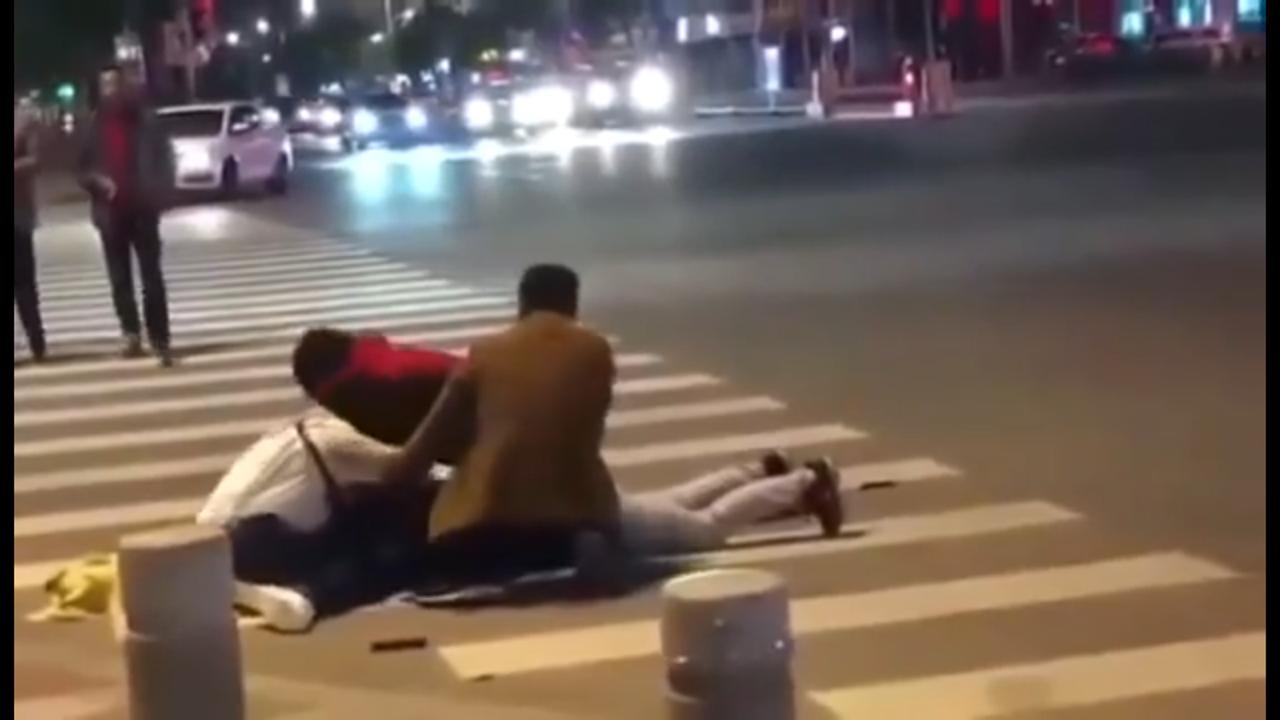 ISLAMABAD: A Pakistani student Mr. Usama Ahmad Khan committed suicide at Shenyang city in Liaoning province in China rather than being murdered by Chines family as being reported on social media platforms, said a press release issued by Pakistani foreign office on Monday. It said that Usama Khan was a student of Shenyang Jianzhu University.

The video being circulated on the social media is fake and is not that of Mr. Usama Ahmad Khan. We request all to help us in exercising caution in such matters, avoiding sensationalism and stopping spreading of “fake news”, the statement said adding there is a need to respect sensitivity and privacy, especially of the bereaved family.

Earlier the video made several rounds on social media and is still being circulated in Whatsapp groups and facebook messengers in Pakistan with the text message that a ‘Pakistani student’ was brutally killed by chines parents for dating their daughter.

The statement said that upon receipt of information, the Ambassador of Pakistan to China deputed an officer of the Embassy to visit Shenyang where he met students and faculty of the University, as well as, the police authorities. Throughout this process, he remained in close contact with the family of the deceased and got full support of Chinese authorities.