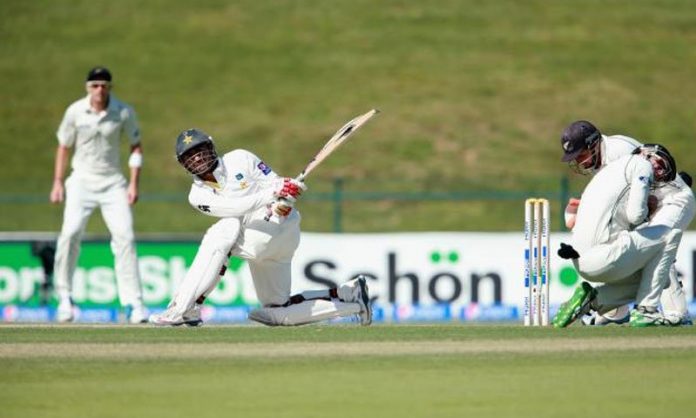 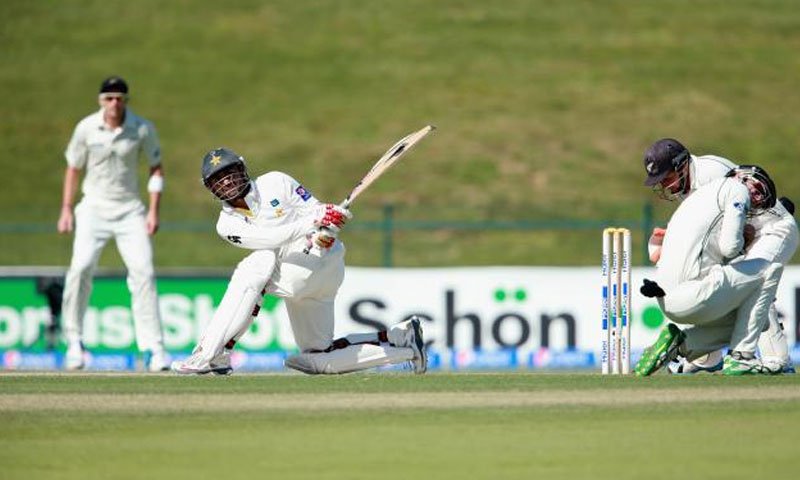 PESHAWAR, November 20: Pakistani team scored 281 runs at the end of third day in the second test match against New Zealand.

Pakistani players need 122 runs against 403 runs of New Zealand but the national team only has Mr Sarfaraz Ahmed who is not out and is considered a good batsman.