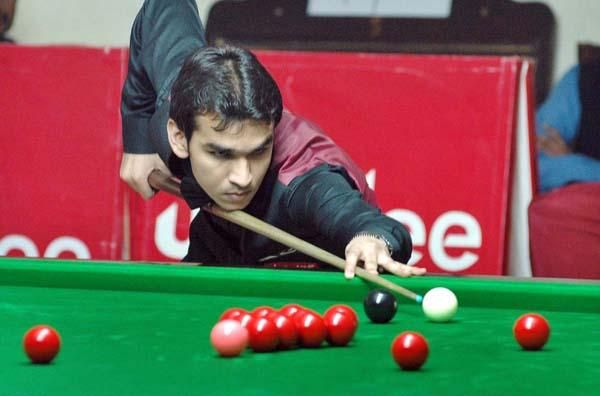 PESHAWAR, 1 May: Pakistan have won the Asian Snooker Championship after the gap of 17 years.

In the final match of the championship in Kuala Lumpur, the capital of Malaysia, Pakistan’s Hamza Akbar defeated India’s Pankaj Advani after a tough contest by 7 frames against 6.

The contest remained equal until the final frame which was initially led by Advani but later on Hamza turned the table.

Pakistan’s Muhammad Yousuf had previously won the title of Asian Snooker Championship for Pakistan in 1998.