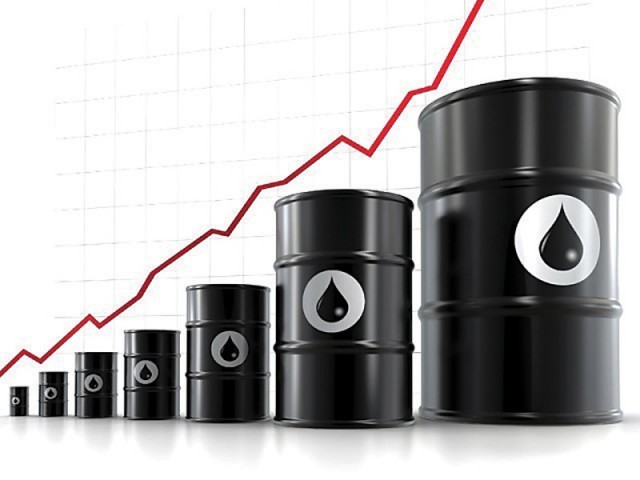 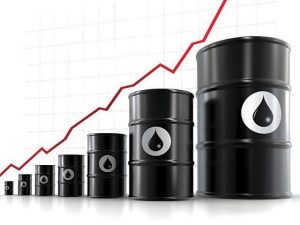 PESHAWAR, June 7: A major oil reserve has been discovered near Jhelum in Punjab, opening up a new area for exploitation of hydrocarbon potential.

The Ghauri X-1 oil well has an estimated production of 5,500 barrels per day and is likely to start contributing its output to the system by the end of this month. It is expected to be the country’s largest oil-producing well.

With the Petroleum Ministry’s consent, the Mari Petroleum Company Limited (MPCL) which operates the Ghauri Joint Venture (GJV), formally announced that it had made “a significant oil discovery” in the Ghauri X-1 oil well, located in the Dhemak village of Jhelum district.

“The 3,800 metre-deep Ghauri Well is a landmark achievement, being the first hydrocarbon discovery in the eastern part of Potohar Plateau,” said the company in a public announcement.

This will go a long way in exploiting the so-far untapped potential in the area for other exploration and production companies, the statement said.