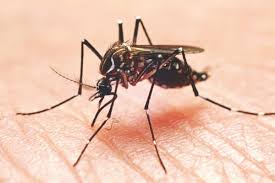 PESHAWAR: Farzana was 27-year old when she lost her husband and mother in law to mosquito-borne dengue fever in Peshawar’s Abdara area. The dengue bit had affected her whole family. Through her brother in law and his wife have made the recovery, but it took the lives of her husband and his mother.

“On August 27, 2017, when I was mourning the death of my mother in law, they have brought the coffin of my husband from the hospital,” She lamented.

In August 2017, dengue outbreak started off in the Tehkal neighbourhood of the provincial capital, spreading to other parts of the district. A total of 64 deaths were reported from Peshawar, four from Mardan and one from Abbottabad.

According to health experts, an increase in dengue incidence may be aggravated by a rising temperature due to climate change. The experts believe that during the last few years, the temperature has changed, the environment has become more suitable for mosquitoes growth.  According to the KP Dengue response Unit, in 2017 a total of 118188 tests were conducted out of which some 25000 were tested positive for dengue virus out of which 73 people lost their lives across the province.

Director of the dengue response unit, Dr Irfan said the TNN that in 2017 most of the case was reported from Peshawar where the worst affected areas were Abdara, Tehkal, Shaheen Town, Pishtakhara, Speena Warai and Nothia. Dr Irfan added the two decades ago, the virus was reportedly exited in only two countries, however, due to the climatic changes, it spread to other countries, and now it kills thousands of people every year.  In Khyber Pakhtunkhwa, the virus was first detected in 2000 in Haripur districts but now it exists in almost every districts of the province.

According to the world health organization, Dengue is a mosquito-borne viral disease that has rapidly spread all over the world.  WHO added that in recent years some 40 per cent of the world population is affected due by dengue mosquito. The first dengue case in Pakistan was reported in 1992 while experts believe that the dengue incidents have aggravated after 2006 and the first time, dengue outbreak started off in Lahore in which killed 250 people. In 2013, the dengue outbreak was reported in Swat, where it took more than 50 lives. 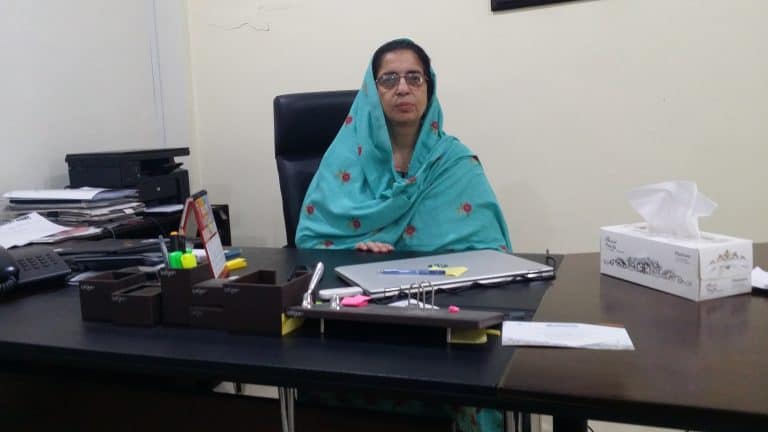 Dr Shaheen Afridi of KP health department told TNN that in 2017, the dengue mosquito got its favourite environment. “Not only the temperature was suitable but also there was moist in the air for the free growth of the mosquito,” Dr Afridi said.  However, she made it clear that it also spread due to the carelessness of the public who allow stagnant water which is the main growing point of the mosquitoes. “Besides the Tv and Radios, the government has run door to door campaign to make the people aware of the causes behind the disease,” Dr Afridi said.

After the death of her husband and Mother in Law, Farzama has come back to her father home and passing her life with her two and half-year-old son. Her Husband Zahir Shah was disabled by legs but despite that, he was working in ice cream and they were passing a very happy life. Her father Fazli Khaliq said that despite her husband disability, she was very happy with her husband.  Farzana said that her husband has collected some money to purchase a tax but after his death, she has spent all the money and now she has nothing left.

Farzana also said that she has never covered pots of water in her home due to which within a few days, their whole family was shattered down by the virus. However, she has rejected the claim that the government has ever run an awareness campaign. “A lady health worker has come to my home, only after the virus has destroyed my family,” she added.

‘Dengue break’ an organization that does research work on dengue disease also said that climatic changes are the main factor behind the spread of this disease. They said that due to increasing rising global temperature now it Is quite easy for the mosquito to reallocate from one place to another.  The warms countries number has also increased that means that Dengue has not more venues available for living.

“Climate change is direly issued by the world,” said Dr Mushtaq Ali Shah, head of KP metrological department. “It has also very negative impacts on health sector of our province which are obvious for the last 20 years.” 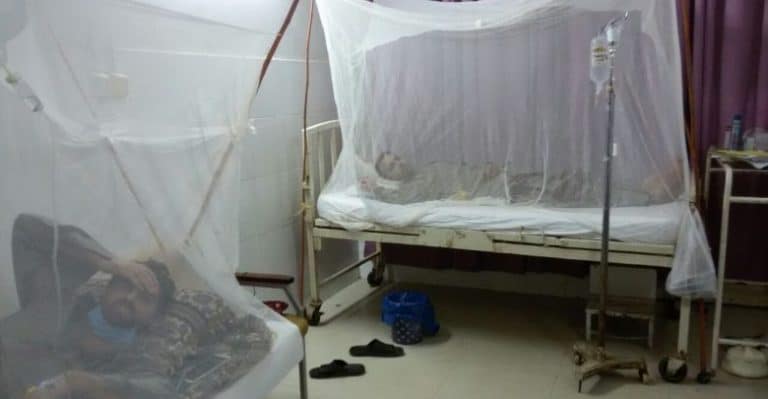 Talking to TNN Shah said two decades ago, our people were totally unaware of dengue, Congo or other such mosquitoes and insects. He added that it is all due to climatic changes which have brought a number of new diseases including Dengue. Dr Mushtaq said that now the rain pattern has changed and now we’ve moist in the air even during summer season making it a suitable condition for dengue growth.

Dr Hizbullah Chairman of the environment department, University of Peshawar expressed agreement with Dr Mushtaq, however, said that it was not a sudden change, but a gradual one, caused by an increase in carbon emission due to a high number of vehicles, factories and uncontrolled population growth. It has changed our environment and climate which is known as climate change. “Those the common public doesn’t have control over the climate, but they can maintain a suitable environment to prevent its growth of diseases,” he said.

“Among the dengue victim countries in the world Pakistan is on a 7th number,” said Dr Hizbullah. He stressed upon the government to allocate funds in the budget for awareness campaigns. He added the in 2017, KP Government has passed Environmental policy that should be implemented in its real sense to prevent the growth of diseases in environment.

Dr Irfan of KP health department claimed that the government has controlled the dengue to a great extent which is clear from the fact that unlike 2017 no dengue case was reported from any part of the province in 2018.

Dr Irfan added that the public has to change their lifestyle so that the growth of the dengue can be controlled. He advised not to allow stagnant water in flower plants, tyres and ponds. He asked the people to wear clothes that completely cover body and use the anti-mosquito lotions or mosquito protection net during the night and avoid the unnecessary movement in the morning and in the evening as the dengue mosquito bites during that time.

Farzana also lamented that it was due to the carelessness which destroyed her family as her whole family members would use medicines on time, however, her mother in law and husband has never used it properly. She asked the government to create awareness among the common people of the country about dengue mosquitoes so that no other family may be devasted like her own.