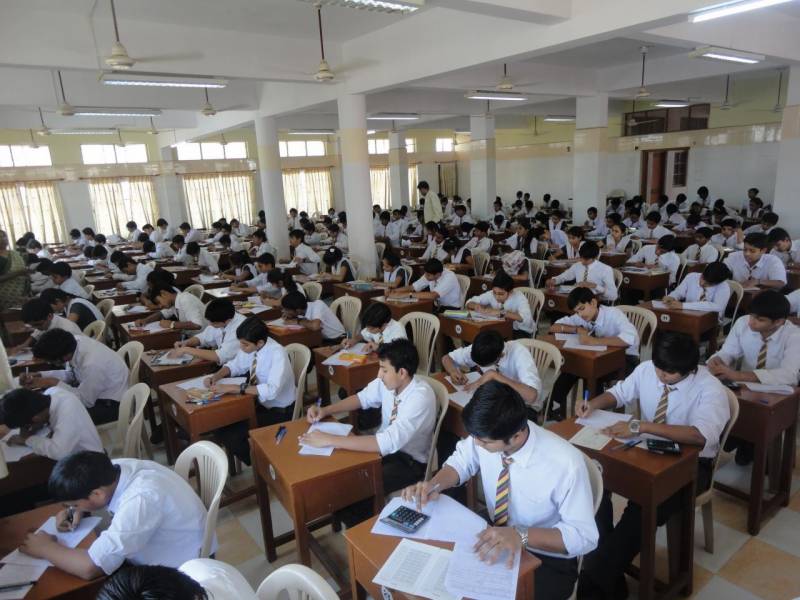 PESHAWAR: Khyber Pakhtunkhwa Elementary and Secondary Education Department on Wednesday constituted an eight-member committee to verify and reassess the papers of candidates securing above 1090 marks out of 1100 in metric and intermediate examinations.

For the last few days, social media was abuzz over the unbelievably high marks secured by some position holder students in the matriculation and intermediate exams of Peshawar, and the debate further intensified with declaration of the Mardan education board results.

The Board of Intermediate and Secondary Education (BISE) Mardan then went a step ahead as the first position holder secured 1,100 marks in the SSC exam out of total 1100, which was stated to be a record performance.

The result of the BISE Bannu was also announced results along with Mardan Board and the exam topper secured 1094 marks out of 1100.

However, the results of intermediate were not so astonishingly ‘good’ as matriculation results and marks obtained by toppers remained under some reasonable limits.

All the students, who had appeared in the 10th and 12th grade examinations were declared qualified as the government had already announced to award at least passing marks to the below-average students.

These results were unbelievable for reasonable minds as many people questioned as to how so many students can secure almost 100 percent marks and that too by appearing in selective subjects and very limited study during coronavirus restrictions and lockdowns. Memes and jokes were also circulating about this ‘extraordinary performance’ of 100 percent results, and that too without much effort.

Finally, the KP government had to take notice of the issue, and it constituted a committee to probe the issue.

According to a notification, in the wake of recent high scoring by students in SSC and HSSC in board examinations 2021, Minister for Elementary and Secondary Education Shahram Khan Tarakai has taken notice and constituted an eight-member committee to verify and reassess the individual papers of candidates securing above 1090 marks in examinations. The committee will examine the track record and history of the students between their present marks and marks in previous examinations, assessments, the quality of paper checking and policy process by the BISEs, and suggest corrective measures, if any, for future examinations.