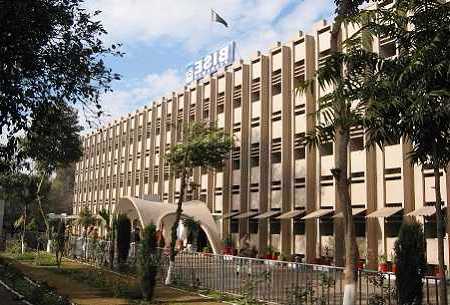 PARACHINAR, 18 August: The tribal elders of Parachinar, Kurram Agency, have demanded affiliation of the educational institutions with Board of Intermediate and Secondary Education (BISE) Peshawar instead of BISE Kohat.

A Jirga of different tribes in this regard was organised on Thursday during which a committee was formed to convey the demand to Khyber Pakhtunkhwa governor and other concerned officials. The tribal elders said their children face difficulties and security threats while attending their papers from Kohat Education Board and its performance is also unsatisfactory.

The elders alleged that the examination halls during the intermediate exams were presenting the look of bazaars and irrelevant people visited the halls frequently without any hindrance. They said that due to open cheating in the exams of Kohat Board, the students of tribal areas have suffered a lot.