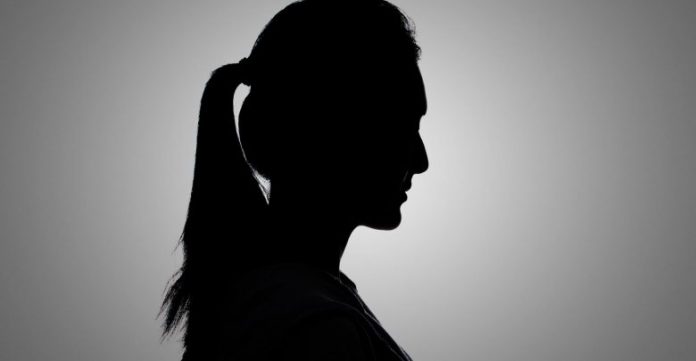 PESHAWAR: There are many girls in our society who want to do something and live according to their own aspirations, but they can’t do so because they are deprived of even their basic rights.

There was a girl, Saba, who wanted to marry according to her choice, but her parents had other plans. The choice of marriage is given to a girl by Islam and also every other law, but still the society often resists when a girl decides to choose her life partner.

Saba is an educated girl, but the rest of her family is not so educated and can’t understand the importance of women’s rights. She is currently doing a teaching job at a private school near her house, but the attitude of her brothers and parents is harsh. She says her brothers and parents have developed a habit of taunting her every time and they want to get her married according to their choice. However, Saba wants to dictate own terms and also marry according to her own choice, which is her right.

Saba told TNN that how can a girl gain confidence when her own parents are not supporting her. In such a situation, she said, when a girl takes some bold step, then society always blame her for being characterless. She said girls should not take any extreme step under any circumstances, but parents must also listen to their daughters.

The next story is even more tragic as Nabeela, who was married in the house of her aunt, was so troubled allegedly by her in-laws that she ended her life. She was married to a man who was the only son of his parents with seven sisters. She alone served her husbands, and sisters-in-law so much, but she failed to make everyone happy. She continuously endured everything, but one day she lost her patients and ended her life leaving behind her daughters helpless.

Nabeela had shared her grief with her parents, and did not want to go back to the house of her husband, but still her parents sent her back ignoring her resistance. As soon as she was sent back by her parents, she shot herself dead within an hour. These two stories give a lesson that at least parents must stand by their daughters because they are the last hope for the girls.