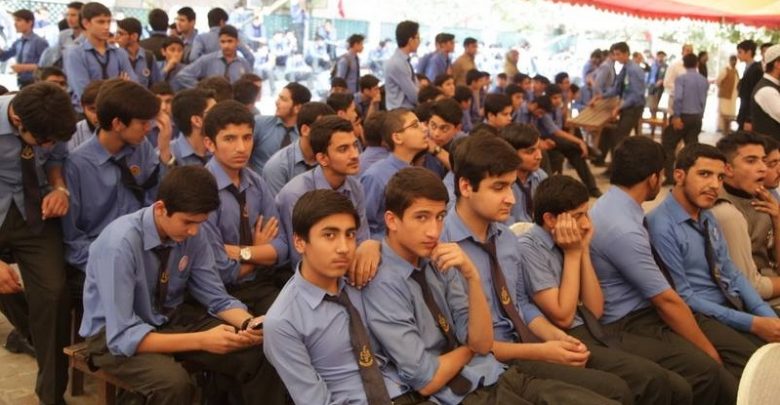 The Frontier Youth, Frontier Children and Frontier Science Academy have asked the students to submit fee of four months and they have also put several conditions for 20 percent concession in fee of siblings, making it almost impossible for the siblings to take advantage of the rule.

Parents of students have expressed grave concern over the attitude of the private schools and ineffectiveness of PSRA. Abdul Rahim father of two kids who are enrolled in FYA said the condition of 10 percent fee increase for concession with siblings is totally unjust and PSRA should take notice of this situation. He said the owner of these educational institutions is now showing all these schools as separate branches to avoid concession to siblings.

Another parent Humaira pointed out that private schools are also receiving cash amount directly which is against PSRA rules. Under the rules, any amount in excess of Rs1,000 can only be received through bank account.

According to the data available with TNN, The annual fee of middle standard students in these schools was Rs43,000, which also included Rs4,000 promotion fee. This promotion fee was recently abolished, but it was reinserted again in the annual tuition fee. The PSRA had also recently frozen accounts of these academies over violating the rules.