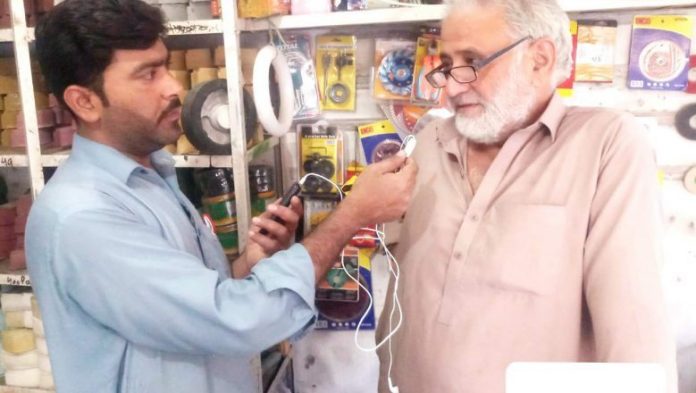 PESHAWAR: Increasing incidents of sexual abuse in Khyber Pakhtunkhwa have left the parents extremely worried and they remain fearful even while sending their children to schools and madrassas.

Zarmina Bibi, who lives in Peshawar, said she has dropped out her two children from a school which was situated at a distance from her home and children used to cover a considerable distance on foot to reach there. She said the increasing incidents of sexual abuse and murder of children left her fearful and she has now got admission for her children in a nearby madrassa. She said her elder son now accompanies her little children when they go to madrassa and also picks them from there while coming back. She said parents remain disturbed until their children arrive safely at home.

Amna Bibi, a 65-year-old resident of Peshawar, said her family has arranged a vehicle for the children who go to school.

“Increasing incidents of sexual abuse of children have brought stress for us and we now always remain concerned about the safety of children until they return home,” she told TNN.

According to Khyber Pakhtunkhwa Police, 182 cases of sexual abuse of children have been reported in the first eight months of this year. Dera Ismail Khan reported 134 cases, Peshawar reported 24 cases, while Mardan reported 19 cases.

Inam, a 38-year-old labourer, said while talking to TNN that he is unable to understand whether he must go for work to make ends meet or keep an eye on his children the whole day. He said he cannot sit at home because he has to work to earn livelihood, but the thought of safety of his children keeps him worried the whole day. He said he takes his children to school and also brings them back as he cannot trust anyone else. He said the culprits involved in such heinous crimes must be awarded exemplary punishments.

Many people believe that the incidents of sexual abuse of children are not stopping because culprits are often let off the hook.

A citizen, Gharib Shah, said the government is having discussions on making a new law on such crimes, but no new law is needed in presence of clear Islamic teachings about punishments to rape culprits. He said rape cases would have almost ended from society had Islamic law procedure was followed in letter and spirit.

Imran Takkar, a child rights activist, said the role of police in arrest of such culprits is good, but the procedure of punishment to culprits must improve. He said it is a positive development that the awareness level among parents about safety of their children has increased. However, he said, parents had to go for work and they can’t keep their children under watch all the time. Therefore, he said, children must also be given awareness about the sensitive issue.

Sultan, an elderly shopkeeper, said while talking to TNN that due to a lot of societal and financial problems, marriages of all young boys and girls could not be arranged timely, while social media and internet has also negatively impacted the character of the youth who are indulging in negative activities in frustration. He said crimes of this nature can be controlled to a great extent by making the marriages easier by removing social, cultural and financial difficulties.

“The present situation is that mothers even don’t allow their children to play in their own street as they can’t trust anyone,” he added.