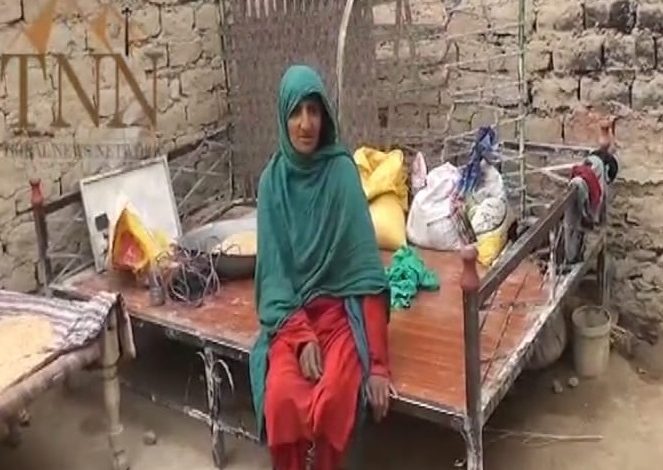 CHITRAL: Pakistan International Human Rights Organisation has taken action to save a handicapped woman and her four-year-old daughter from cruelty of the husband.

A handicapped girl hailing from Gehriat area of Chitral owned the ancestral property. A person married her for the purpose of usurping her property and then started torturing her and her four-year-old daughter. He also allegedly tried to kill the little girl.

A representative of the welfare organisation told TNN that it received complaint that the little girl in Khal area of Dir was being tortured by her step-father and step-mother. The organisation immediately registered a case and approached a local court. The court ordered to hand over the girl to her mother and both the woman and daughter were brought to their village in Gehriat. Social Welfare Officer Nusrat Jabeen, Darul Aman Project Manager Azia Ajmal, PIHRO Provincial Coordinator Miraj Muhammad and District Officer Alam Khan visited the house of the victim woman and assured her all support and protection.

The woman was assured that she and her daughter will be shifted to Darul Aman. The land owned by the woman was used by her former husband to build a house, but now the house is occupied by his brother. The woman says although she still lives in the house, but needs legal protection as she fears she might be deprived of her house in future.

The victim woman said her husband used to torture her and her daughter to usurp her property. She alleged that the husband also persuaded her for begging.

PIHRO District Officer Alam Khan said his organisation received complaint that a woman from Chitral was married to an 80-year-old man from Swabi and the arrangement was made after paying Rs272,000 to per parents by the ‘mediators’. He said the woman did not know about the elderly man before the marriage therefore she did not want to live with him. He said his organisation managed out of court settlement and both were separated peacefully.

He urged the parents in Chitral to stay away from ‘mediators’ and don’t marry off their girls outside Chitral without proper investigation.