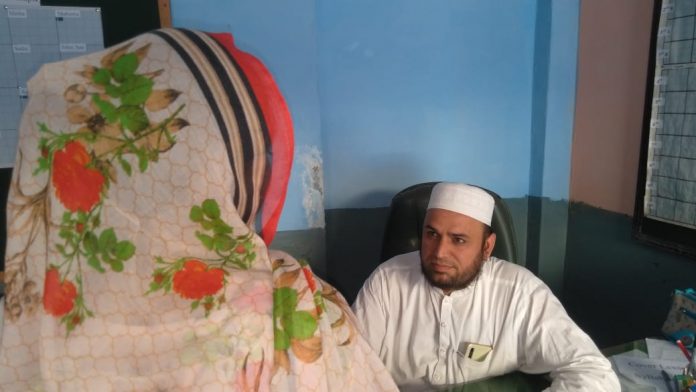 PESHAWAR: With the reopening of the educational institutions in Pakistan after a six-month gap due to the coronavirus pandemic, private schools’ administration and parents are at loggerheads over the issue of monthly fees.

A group of parents had moved the Peshawar high court to get some relief in paying the fees of the six months during which schools were closed. On the directives of the court, the Khyber Pakhtunkhwa government through the private schools regulatory authority, had directed the private schools to provide 10 to 20 percent relief to the students in the fees.
Private schools charging more than Rs6000 per month are directed to give 20 concession, while those charging upto Rs6000 are asked to give 10 percent discount.

However, exceptions exist everywhere. There are some institutions which had voluntarily offered more relief to the parents besides paying full salaries to their teachers.

A laudable precedent has been set by the administration of Faran Model School, in Kinger Gali of district Buner. Its principal, Abdullah says that since there was economic recession everywhere in the world due to the corona pandemic and thousands of people had lost their jobs, they decided to waive five months fee of as many as 230 students. He informs that apart from giving relief to the students, the administration also paid four months salaries to 12 teachers and other staff.

There are some other organizations which waived monthly fees of poor students. Sadia Bibi, a resident of Peshawar, says the administration of the Peshawar Model School waived her son’s fees of five months.

“I admitted my son in the Peshawar Model School. At the time of the admission, I was told that the school would not charge the fees from April to August,” she narrates.
Similarly, Muhammad Sohail, the owner of another private school, admits that it is quite impossible for parents to pay the fees of six months together.

“We all know that corona pandemic affected each and every sector throughout the world, private schools are no exception as these are run and managed with the fees collected from the students. But we also know the limitations of the students and their parents. We have offered a two-month waiver to all the students. Besides, we are further giving concession to parents keeping in view their financial position,” Sohail maintains.

Syed Muhammad Kazmi, a social worker mediating between different private educational institutions and parents’ bodies to resolve the matter of outstanding dues, says that if the schools’ administrations and the parents share the losses equally, the matter will be resolved amicably.

“Every sector in the world has suffered losses due to corona. The private schools’ owners should give 50 percent relief to the students, and in return, the parents will pay the rest of the dues,” Kazmi suggests.