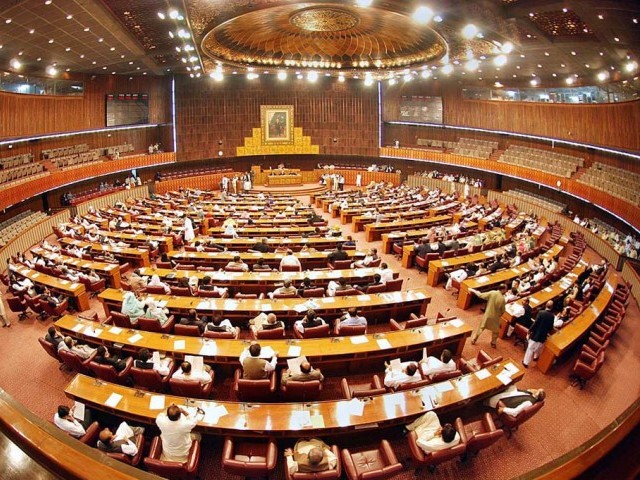 PESHAWAR: The joint session of the Parliament has been summoned on 4 September in Islamabad for the election of new President of Pakistan.

Speaker National Assembly Asad Qaiser has summoned the session at the Parliament House at 10:00am. Members of the National Assembly, Senate and four provincial assemblies will vote to elect the new President of Pakistan. Voting will be held through secret ballot.

The Election Commission of Pakistan (ECP) has asked the aspiring contestants of the presidential election to submit their nomination papers to presiding officers by Monday.