NOWSHERA: The soil of Nowshera has produced many Pashto poets who will be remembered for their magical words forever. Some of the big names in Pashto poetry and literature are Khushal Khan Khattak, Professor Ajmal Khattak, Dr Raj Wali Shah Khattak, Saadullah Jan Barq, Dr Yar Muhammad Maghmoom and Dr Pervaiz. 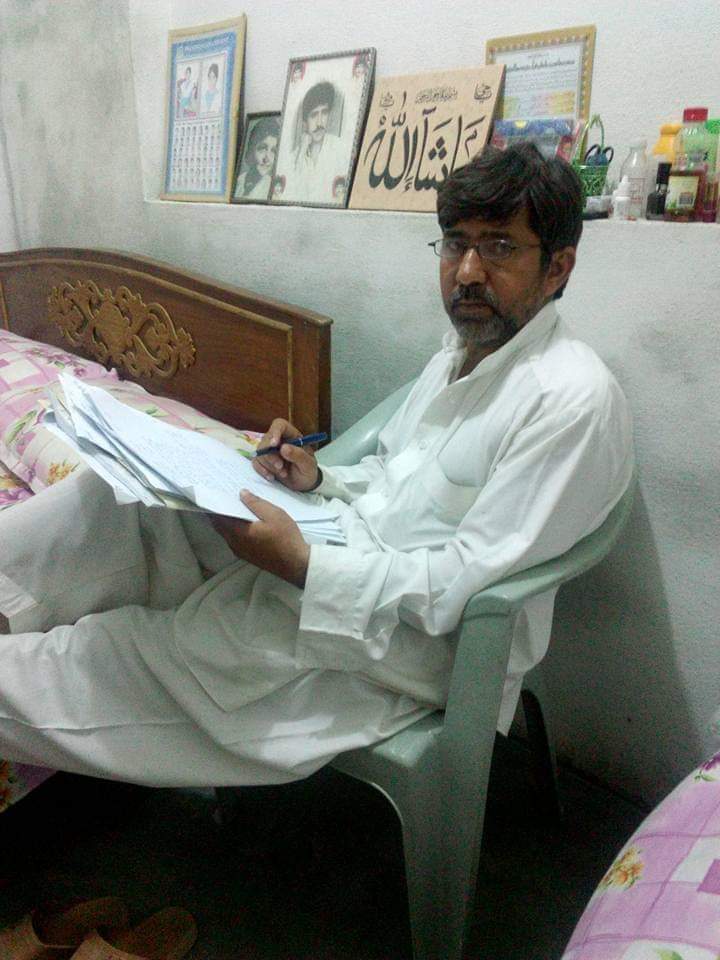 Prof Hamayun Hamdard belonged to a family with weak economic background. After matriculation, he completed rest of his education as a private candidate. The standard of poetry of Hamayun Hamdard could be gauged from the endorsement of eminent critic and intellectual Qalandar Momand who told Dr Hanif Khalil in interview that if there is one poet from whom he can expect progressive poetry, then he is Hamayun Hamdard. Prof Hamdard had acknowledged the endorsement by Qalandar Momand by dedicating a piece of poetry for him.

Dr Hamayun Hamdard had completed his doctorate thesis in charbetta, a popular genre of Pashto literature which consists of an epic poem with special rhythms. However, it was quite unfortunate that the public defence of the thesis could not go ahead due to illness of Hamayun Hamdard.

Prof Hamdard had described 12 types of charbetta in his thesis. He has supported his argument through thorough research and historical details. He has also worked on details on the contemporary charbetta poets. Those who have studied Hamdard say his work was inspired from Mir Hasan Baba, Mulla Arzani and Prof Pervaiz. He also then joined the company of Qalandar Momand and quenched his thirst of learning poetry and literature. 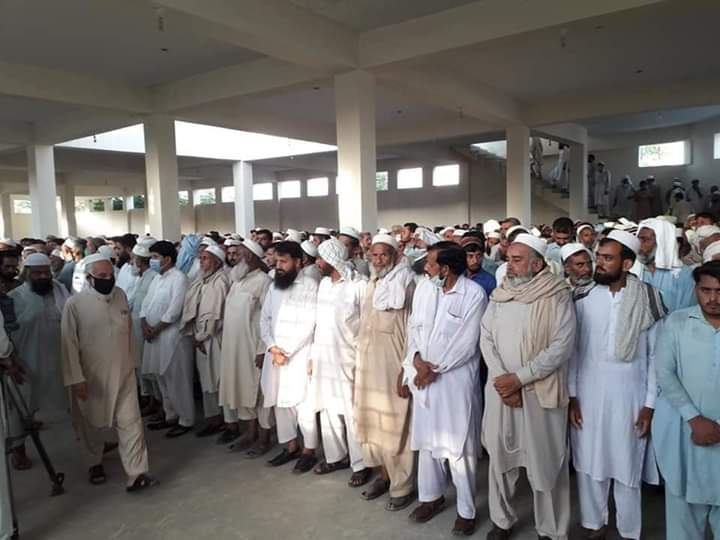 His poetry collections are Spelani, Gul Kon and Cheena. He also contributed in prose and translations. His most popular translation is of ‘Naqsh Faryadi’ written by legendary Urdu poet Faiz Ahmed Faiz.

He also translated eminent Bengali poet Rabindranath Tagore’s Gitanjali and poems of Ahmed Faraz and Sahir Ludhianvi which are also available in published form. Prof Hamayun chose these poets mainly because they were also progressive in their approach and wanted positive change in the society. Professor Hamayun through his work took the progressive writing in Pashto to next level.

Hamayun Hamdard besides his magical poetry also had command on radio and TV drama and his dramas reflected progressive thinking. His famous dramas Bewazala, Zool and Grewan were telecast from PTV Peshawar centre. He also got award for best drama writer. He also wrote prose and his Afsana Shanakht was quite popular.

Hamayun Hamdard was currently working as associate professor at Government Degree College Nowshera. He has left behind a widow, two sons and two daughters.