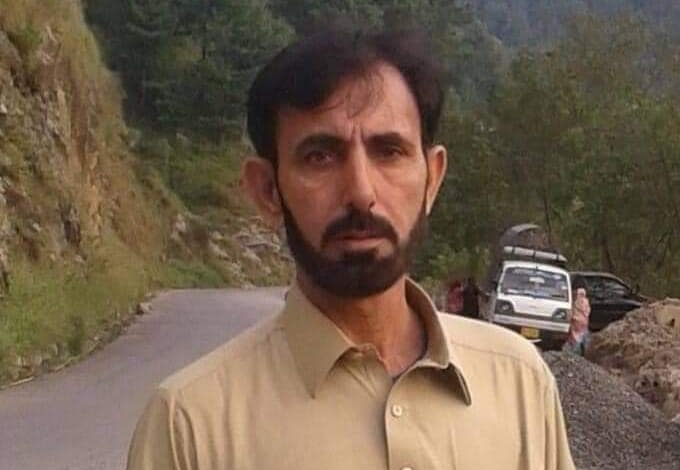 Hailing from Malik Din Khel clan of Afridi tribe, Mr Wazir was very liked across the tribal areas for his unique voice and signing style.  He was battling diabetes and hepatitis for quite some time.

Mr Afridi was born in 1974 and gave about 35 of his life to music industry. He also faced death threats during the militancy.

His condition deteriorated on Monday night, forcing family to rush him to hospital, where he later died. He was laid to rest in his ancestral Nala Malik Din Khel.

Hidayat Afridi, a friend of deceased told TNN that Wazir was born for music, lived it and died with it. He said that the singer has a kind of mania for music which could not be put into words easily.

Hidayat narrated a story about the singer, when he was captured by Taliban in 2008 and tried to force him to stop signing. “Wazir left his home and migrated to Peshawar instead of quiting singing,” Mr Hidayat said.

Such was his love for music.

His songs that became a part of tribal folklore included a song “za pakhpla ghal yam, da ghal sa onisam lara” Being a thief myself, how am going to stop other thieves.

Hidayat told TNN that Wazir started music as in love and in his youth. Wazir would go to the nearby villages and would not charge the villagers even a single penny singing at marriages and other occasions of happiness.

“Once he was invited by his friends in a nearby village to participate in the marriage ceremony and once the concert was over, they hosts did not paid him anything,” Hidayat said, adding that the singer took the big cauldron in which rice was cooked.

He left a message for his hosts that Wazir has taken away the cauldron, just to make them feel some shame, Hidayat said.

Mr Afridi is survived by a widow, two daughters and two sons.

A large number of Bara residents turned up for his funeral and expressed their sorrow over his demise. They said that his services for the Pashto music would be remembered for a long time.