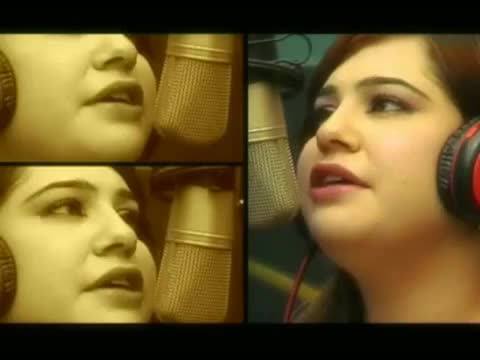 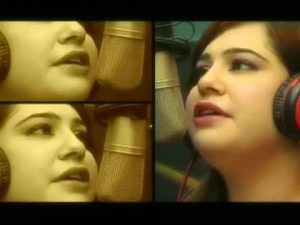 Last night four gunmen entered her home and opened fire, injuring her seriously. She was taken to hospital where she succumbed to injuries.

The relatives of Muskan filed an FIR against four people, including her ex-husband, while one of them was arrested later.

Two years ago, known Pashto singer Ms Ghazala Javed was killed by her ex-husband, while a singer of Swat district suffered an acid attack in June last year.