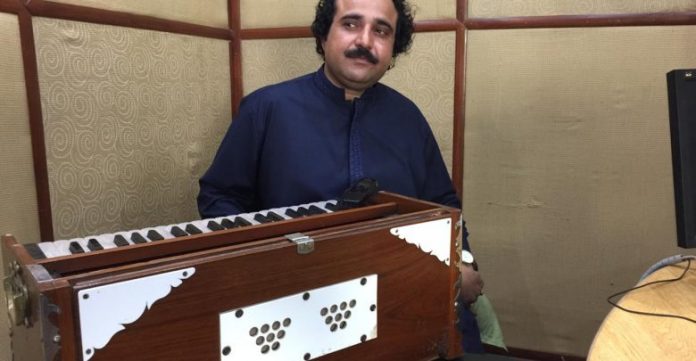 PESHAWAR: A well-known Pashto singer, Hashmat Sahar has expressed the need that the Khyber Pakhtunkhwa government should start teaching Pashto music in schools so that children get awareness about their rich music history and get a chance to learn their traditional music.

He was talking to TNN on Tuesday.

The Pashto singer added that across the world, music is being taught in educational institutions that is why their music is flourishing. He expressed the hope that this will provide the best opportunities for the upcoming generation to learn music in the province. Hashmat maintained that music diverts once attention from negative activities, its promote peace that is why peace-loving people not only like music but also respect to musicians. 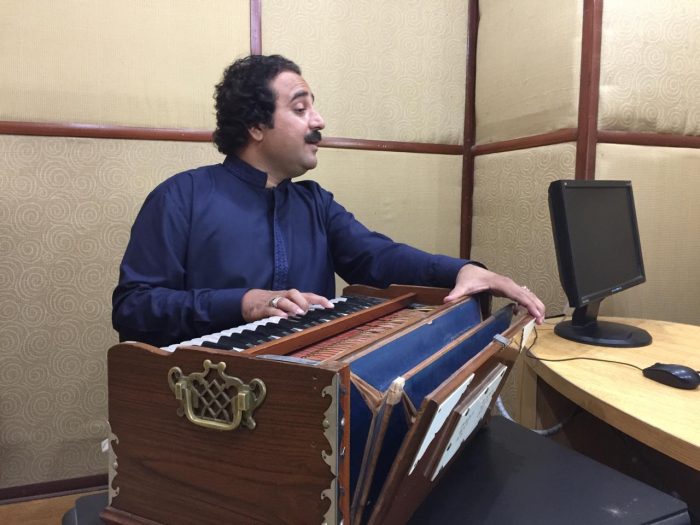 The Pashto singer added that when he was in Dubai, he would use to compose and perform music regarding life in foreign countries, known as Musafari in the Pashto language, and from there he formally joined the music industry.

The time, when war has ravaged most of the Pakhtun belt, he gave voice to poem ‘Pekhawar k Parkhar ma jorra wa’ (Don’t bring war to Peshawar) of Fazal Subhan Abid which was not only a hit song but also gave him a new recognition. Since then, he has been producing one hit song after others and has got a lot of respect from Pakhtuns from across the world.

Though he has performed all type of songs, however, he says, he loves to give voice to mystic poetry, especially the poetry of Amir Hamza Shinwari. He also likes Pashto Tapa, which he says, is the symbol of love and peace. He considers Tapa as the backbone of Pashto literature and it gives the message of love and peaceful coexistence.

Talking about the sufferings and efforts needed to make a name in the music industry Hashmat said that unlike the present musicians, past singers have suffered more. He said that there were no recording studios but they would be depended on live concerts on the occasion of weddings or recordings in state-run Radio or television. Recently, Hashmat Sahar has recovered one of the poems of legendary Pashto poet Ghani Baba which is now a day on the lips of every Pakhtun. The song is known as Tap Tap the Baran, akh akh da Wisal has now become his recognition.

Hashmat Sahar said that like Pashto literature, Pashto music is also different from other music in the region.  He expressed the need that the present singers should take it forward in the best possible manner and produce quality musical work to the upcoming generations.