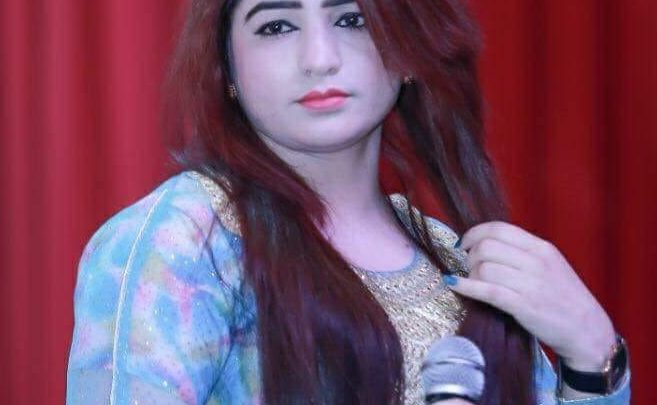 PESHAWAR: “My producer demanded sexual favours in return for release of first song of my career that I recorded in his studio”, said renowned Pashtu singer Hareem Khan.

“Keep me happy, you will have many opportunities to go forward or else I will delete your song, he threatened me,” she said while quoting her producer without mentioning his name.

Hareem Khan 26, who rose to fame in a short period of time, told TNN that she was a model before starting her career as singer.

Narrating her first experience, she said she was asked by a producer to accept his demand of sexual favours or else she would not be promote . “I refused straightaway as I could not compromise my modesty for my career”.

“Girls who want to become popular within a short span of time are exploited and they easily succumb to such blackmail,” she said.

Every women has a sense of right and wrong and she should not choose cheap popularity at the cost of her modesty and dignity, she said, adding that those who have talent and good voice would definitely reach the climax of her career without losing her dignity.

“Never ever look for shortcuts”, she advised female singers and actresses, adding that she knew several women working in the industry who have faced sexual harassment .

An actress from Peshawar while requesting anonymity, said that she had joined showbiz when she was a child.

“The instructor hired by my father to teach me singing had tried to rape me but I survived,” she claimed. She added that when she started recording her songs, her producers tried their best to fulfill their lust.

“Not only producers, but even influential people in society force us to develop sexual relationship with them”, she claimed.

He says that due to lack of awareness about various forms of harrassment, most actors and producers don’t know whether they abuse or harass their female colleagues through their actions and words. Moreover, uneducated actresses can easily be targeted by male colleagues, he explained. 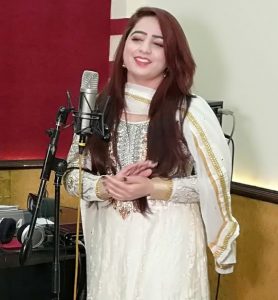 Most actresses join showbiz not as their first choice but because of poverty that give their male colleagues an excuse to exploit them, he said.

Most of actresses belong to poor families, therefore, they fear losing their jobs if they break silence.

“Poverty forces them to keep silence as they believe no one would listen to them and this culture of silence encourages their male colleagues to blackmail them,” he said.

He said that PTV was a state-owned institution where such kind of complaints were near to none existent as code of conduct has been displayed in every nook and corner of its buildings across the country.

Action is immediately taken on the complaints of victims and the accused is deprived of job if proven guilty, he said.

Qazi Junaid says harassment cases are being regularly reported in private media and showbiz industry where there was no forum to address such kinds of cases.

“Cases of harassment have negative impacts on showbiz industry which is why most parents don’t allow their daughters to join this profession,” he added.