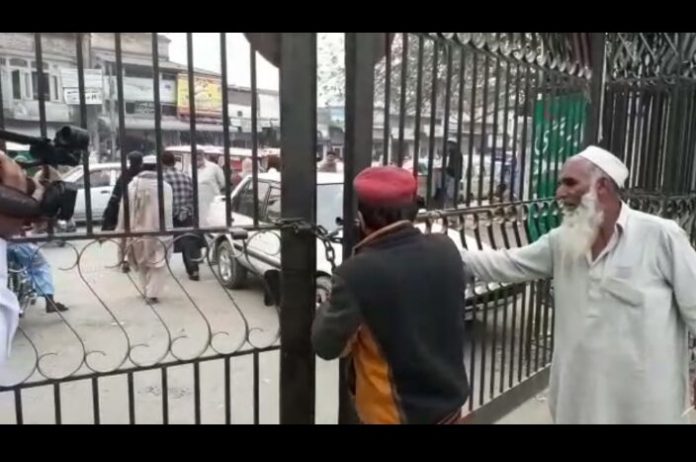 CHARSADDA: Patients and their attendants have been facing immense problems after administration closed two gates of the District Headquarters Hospital.

Visitors told Tribal News Network that they were faced with immense difficulties as the two gates remained closed from 9AM in the morning till 12 pm in the name of security.

Shah Faisal, a visitor, said that only one gate remains open due to which traffic beomes jam-packed in rush hours, causing immense problems to patients and their attendants.

The hospital administration said that the gates were closed due to security reasons after the police asked them.