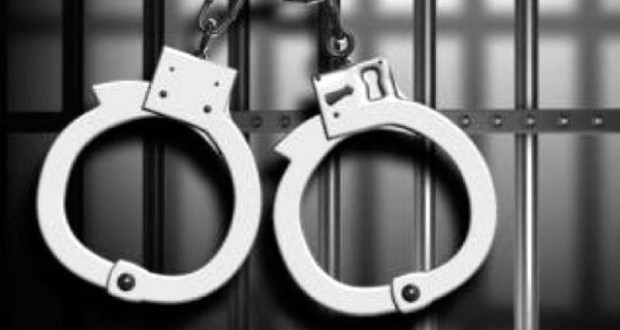 HARIPUR, 20 July: Two people, including a patwari (revenue official) have been arrested on charges of fraud in a land transfer in Haripur.

District Anti-Corruption Circle Officer Waris Khan said a citizen Saiqa Bibi had filed a complaint that she bought two kanals land from Fareed Shah, but he along with patwari Faisal Shah transferred the land to another person. The officer said both the accused have been arrested and further investigation is underway.