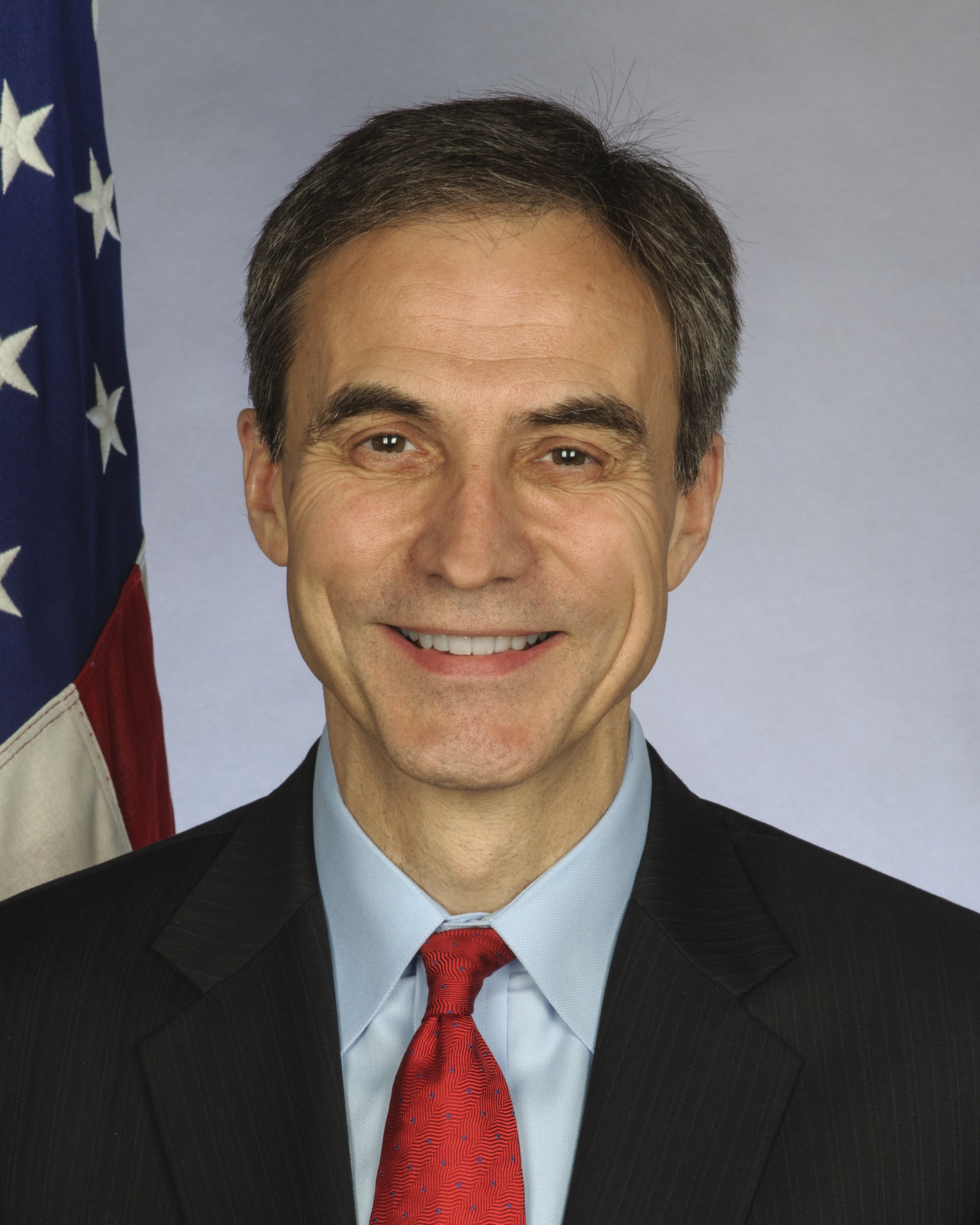 Ambassador Paul Jones is a career member of the State Department’s Senior Foreign Service.  He served as Ambassador to Poland from 2015 to 2018.  Previously, he was the Principal Deputy Assistant Secretary in the Bureau of European and Eurasian Affairs (2013-2015), Ambassador to Malaysia (2010-2013), and Deputy Special Representative for Afghanistan and Pakistan while concurrently Deputy Assistant Secretary of State for South Asian Affairs (2009-2010).  He has served as Deputy Chief of Mission at the U.S. Embassy in Manila, the U.S. Mission to the Organization for Security and Cooperation in Europe (OSCE) and at the U.S. Embassy in Skopje, Macedonia.

Ambassador Jones’s awards include the Presidential Meritorious Service Award, the Robert C. Frasure Memorial Award for peace building, and several Superior Honor Awards.  He speaks Spanish, Russian, and some Polish.  He is a graduate of Cornell University and received Master’s degrees from the University of Virginia and the Naval War College.  He is married to Catherine Jones, an award-winning author and freelance writer.  They have two children, Aleksandra and Hale.