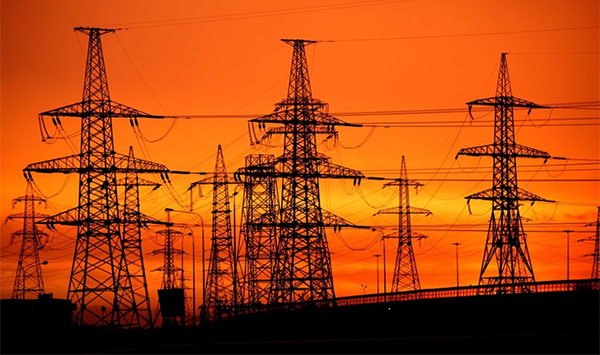 LAKKI MARWAT: Twenty-two villages in Lakki Marwat are deprived of the basic facilities of clean drinking water, electricity and roads due to which the local people are facing a lot of difficulties.

A committee of local elders held a meeting with Additional Deputy Commissioner Muhammad Anwar Khan Sherani on Friday to inform him about the problems of the 22 villages. Executive engineer Public Health Department, sub-divisional officer (SDO) and representatives of Peshawar Electric Supply Company (Pesco) were also present during the meeting.

The local elders called upon the district administration to play role in construction and repair of Begukhel Road, restoration of faulty tube wells and reduction of electricity load-shedding to reduce the difficulties of locals.

The SDO assured the local elders that the damaged parts of the road will be repaired with maintenance funds soon. The executive engineer of Public Health Department said contact has been established with the provincial government for availability of funds for restoration of faulty tube wells.

Additional Deputy Commissioner Anwar Khan Sherani said the district administration is making efforts for resolving all genuine problems of people. He urged the local elders to play their role in convincing the people to pay their electricity and water supply. He also sought their cooperation in reducing electricity theft, which is the main cause of power outages.

The local elders also held a meeting with Executive Engineer of Pesco Fida Muhammad Mehsud and requested him to reduce load-shedding and resolve the problem of low voltage.

Earlier, female teachers of basic education community schools in Lakki Marwat said they had been deprived of salaries for the last seven months due to which they are facing difficulties.

The teachers expressed grave concern over the situation and said the current government which came into power on the slogan of bringing education emergency was depriving them of salaries due to which they are facing a very difficult time.

Local social activist Haji Ameer Muhammad Khan said the female community teachers have been hired in Lakki Marwat for the basic education community schools under the Federal Ministry of Education who are performing a commendable role in promotion of primary level education. He said the female teachers are working for a meagre salary, but still they have been kept deprived of payment.