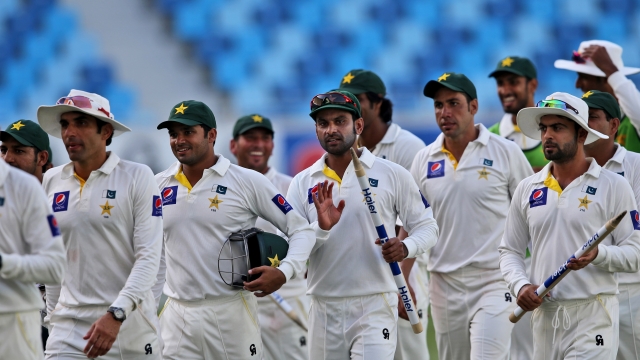 PESHAWAR, 13 July: Pakistan Cricket Board (PCB) has announced twelve-player squad for the first test match against England which is scheduled to begin at Lord’s Cricket Ground on Thursday.