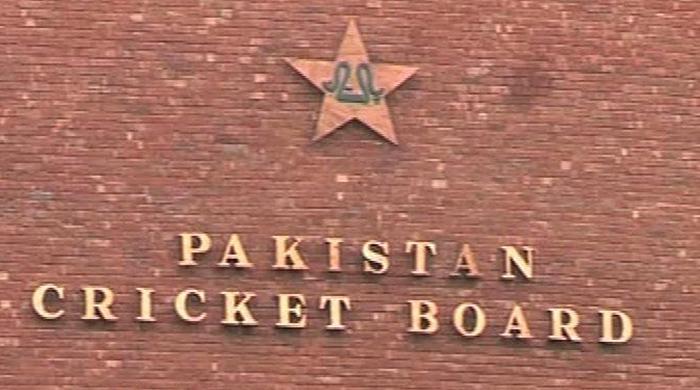 LAHORE September 16: The Pakistan Cricket Board on Saturday (PCB) announced a 16-member squad for Sri Lanka tour. The PCB included young pacer Mir Hamza in the squad for the upcoming Test series.

The 25-year-old pacer from Karachi has an impressive record of 216 wickets in 46 first-class matches which he has played during the last four years.

The PCB has omitted Shadab Khan and experienced all-rounder Mohammad Hafeez from the squad while opening batsman Ahmed Shehzad also failed to impress selectors with his performance in first class cricket last season.

The committee included opening batsman Shan Masood for the two-match Test series. Sami Aslam also returned to the squad replacing Ahmed Shehzad in the series that will start later this month in the United Arab Emirates (UAE).

Another edition in the squad inclusion of all-rounder Bilal Asif, who has only 15 first-class matches to his name. He has also represented Pakistan in three ODIs.

In the middle-order batting lineup, Haris Sohail and Usman Salahuddin made to the squad to fill the gap created after the retirement of experienced Younis Khan and Misbah-ul-Haq.