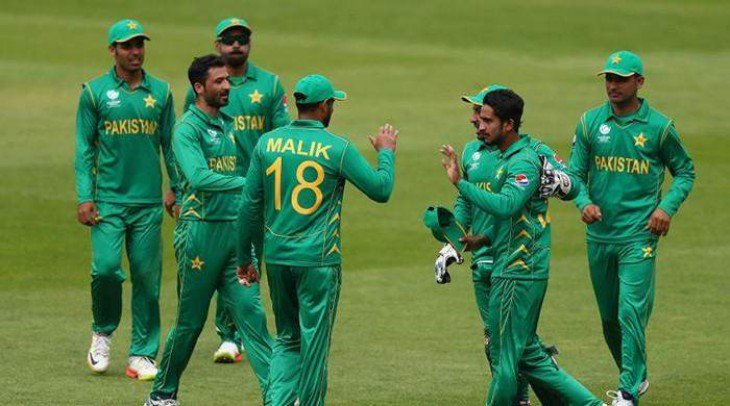 According to Chief Selector Inzamam-ul-Haq, Sarfraz Ahmad will lead the squad. The five-match series will begin from 13th of October in Dubai.