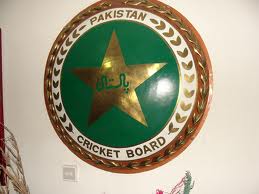 Azhar Ali will lead the team in ODI series while Sarfaraz Ahmed has been named as vice captain for the series, starting on July 11. Fast bowler Muhammad Irfan has also made a comeback in the squad.