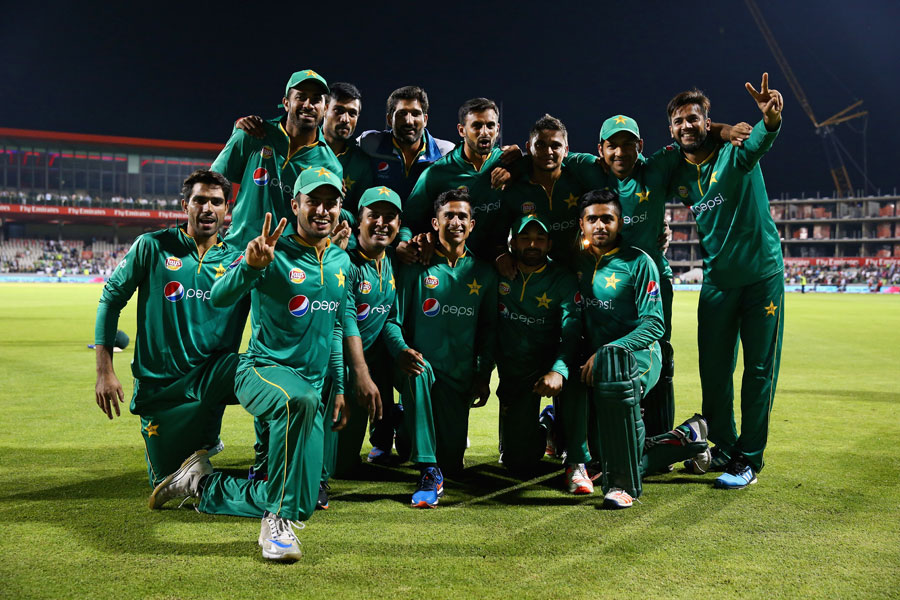 PESHAWAR, 9 September: The Pakistan Cricket Board (PCB) has announced team for the three-match Twenty20 series against world champions West Indies.

Both the teams will also play three one day internationals and three Tests.