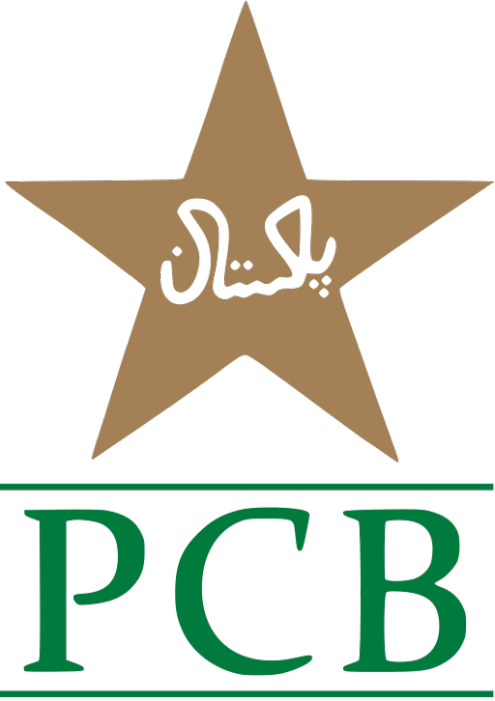 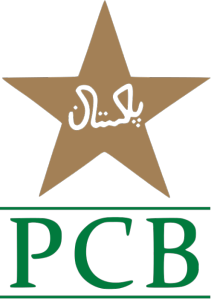 PESHAWAR, June 5: The Pakistan Cricket Board (PCB) has issued contracts to 31 players for 2014.

According to a notification of the PCB, all of these players were divided into four categories. E category includes the players Mr Misbahul Haq, Mr Muhammad Hafeez, Mr Saeed Ajmal, Mr Shahid Afridi and Mr Junaid Khan.

There are also six players in C category while D category includes16 players.

The notification states that the salaries and fees of test matches of all four categories’ players have been increased by 25 percent and fee for the one-day match by 10 percent. Wicketkeeper Mr Kamran Akmal has not been granted central contract this year.