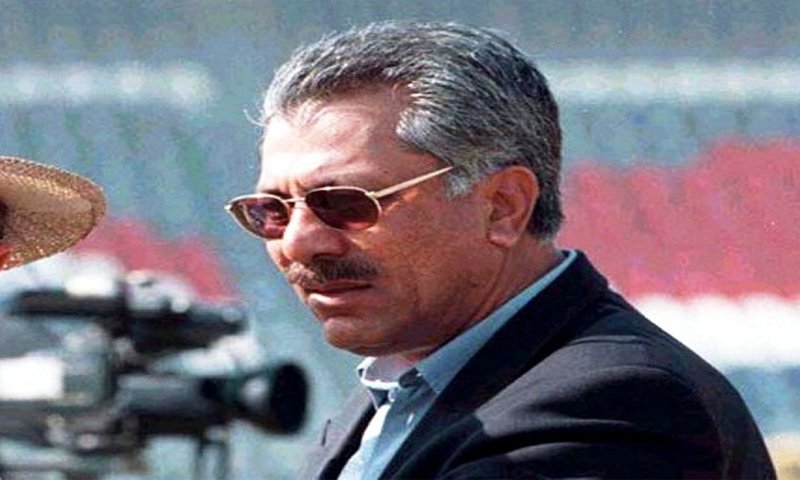 The 67-year-old Mr Abbas has played 78 Tests and 62 one-day matches. He is the only Pakistani batsman to score 100 first-class centuries.

The new ICC president will take over the charge of his office from 1 July.