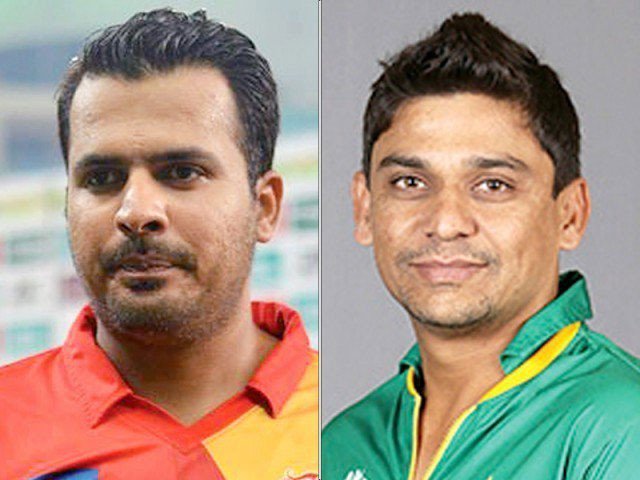 LAHORE, 20 September: Pakistan Cricket Board (PCB) on Wednesday banned batsman Khalid Latif for five years for his part in a spot-fixing ring. A PCB tribunal found Latif guilty of all charges of spot-fixing during Pakistan Super League and announced its decision.

The PCB has been holding an investigation into corruption in the Twenty20 Pakistan Super League.
The tribunal fined him Rs1 million after being found guilty of spot fixing to underperform apart from his failure to disclose corrupt approaches and soliciting players into corrupt acts.

The tribunal has also banned Islamabad United batsman for five years last month, with two and a half years of his ban suspended, according to media reports.
All-rounder Mohammad Nawaz and seamer Mohammad Irfan have also been sanctioned as part of the inquiry after they failed to report suspicious approaches.

PCB has started inquiry against a number of other players and suspended them for direct or indirect role in the case.
The reports said that Britain’s National Crime Agency provided the initial intelligence that led to the PCB investigation.