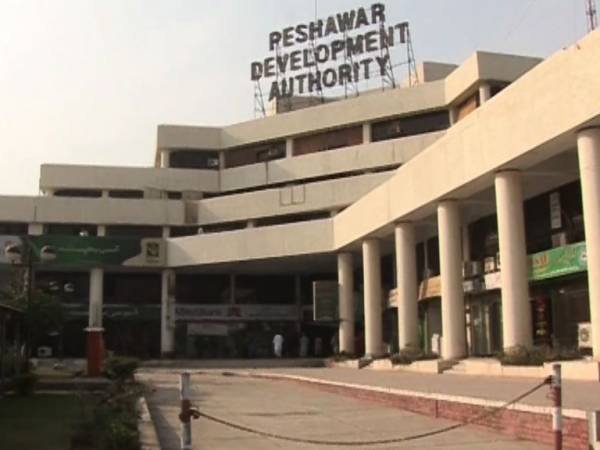 According to a notification issued from the office of the PDA Director General, the Khyber Pakhtunkhwa Anti-Corruption Department was investigating charges of large-scale corruption and misuse of powers against Riaz Ali.

The notification said further action in the case will be taken after completion of inquiry report against the accused.