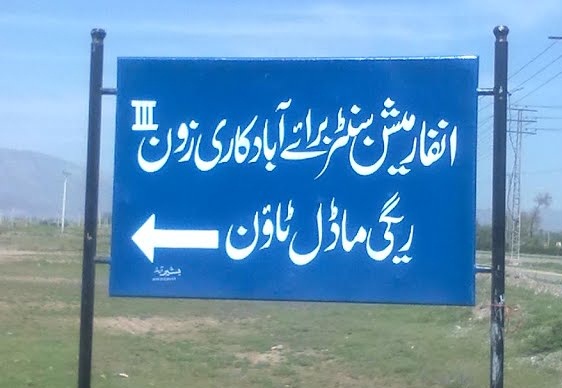 Director General PDA, Saleem Watto has issued a notification in this regard. The tax was imposed by the authority in June. According to an advertisement issued by the PDA dated June 8, 2016, the non-user tax was levied on those plots in Zone 3 and $ which were not developed by the owners.

According to sources privy to the development, the decision was apparently taken to force people develop their plots so that masses could be encouraged to live in the town.

As per the earlier notification, Rs1200 non-user tax was levied on five marla plots, Rs1800 on 10 Marla plots and Rs2400 was imposed on one kanal plots.

An office bearer of the Save Regi Model Town movement Ali Afridi, who launched a protest drive against the imposition of the tax, said the town was launched 25 years ago but the successive governments failed to complete developmental works in the town.

“People are unwilling to live in the town due to non-availability of basic necessities such as schools, colleges, provision of gas, electricity and water, construction of roads, sewerage system and others,” he explained.

He argued that non-user tax is usually levied when all the developmental schemes are completed. He said that due to the government decision of imposing non-user tax, most of the investors were selling their plots.